Quick response codes have been rolled out as a part of the popular HotSpot app.

QR codes have been deployed in a spectrum of different ways over the last few years, and among the most successful have been paid parking apps such as HotSpot. Many cities have been adopting the applications for their own paid parking recently, including the Canadian city of Saint John.

The city has announced the new use of the quick response barcode payment option.

The reason that cities such as Saint John have been moving toward apps with QR codes for their parking payments is primarily convenience. This type of system allows a smartphone user to pay for their parking spot using an app and credit card. The tech lets people choose how long they’d like to park, pay for that length of time, receive reminders to top up their payment if they park too long, and receive a refund for unused time if they leave earlier than expected. 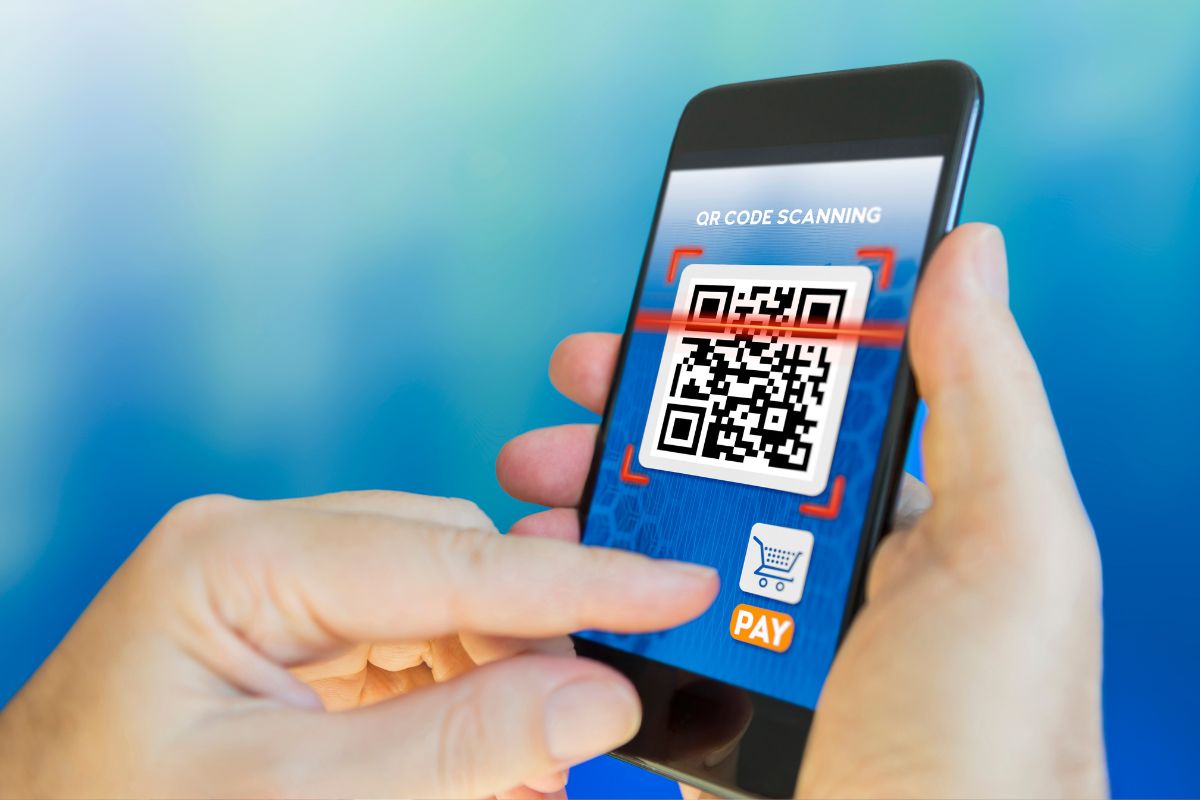 Since the number of people using cash is shrinking, it is becoming increasingly challenging for drivers to come up with the change they need to continually feed the meter. This is particularly true since parking is becoming more expensive, and a larger amount of change is needed to pay for the length of time people need to park.

The QR codes are increasingly popular around the world but will be the first in the region.

According to the Saint John director of parking, parks and recreational facilities Marc Dionne, the city will be the first one in Canada’s Maritime region to adopt quick response barcodes for parking payments.

“We certainly have a lot of computer-savvy people who don’t mind picking up a phone and using some sort of QR code technology. That being said, there is still a significant portion of the population that wants to use some sort of old-school method,” said Dionne.

Earlier this year, the Maritime city installed a sign with a barcode that phone users could scan. It directed them to a website where the user could pay for their parking. That said, the new pilot project involves the use of a dedicated app for the purpose, providing a smoother and less clunky experience. The program will be rolled out gradually following a pilot that includes about a dozen parking spots on the city’s King Street.

“We’ve had nothing but great feedback from it, zero maintenance issues, and we’ve had over 230 people already use the QR code technology,” said Dionne.