These quick response codes are being used by Foothills Community Christian School students.

The Ryan Dam in Great Falls, Montana, now offers visitors a new feature in the form of QR codes that can be scanned using a smartphone in order to learn a little bit more about the history of the structure.

This feature was added to the area through the accomplishments of local students.

The QR codes are located in a place that will make them visible and easy to scan along the River’s Edge Trail on the north shore. The barcodes are right in view of the Ryan Dam, giving them relevance to the trail’s users when they are curious about the structure and its history. The quick response code can be scanned using any free mobile reader app.

Scanning the QR codes launches an interactive video that the students created for the location. 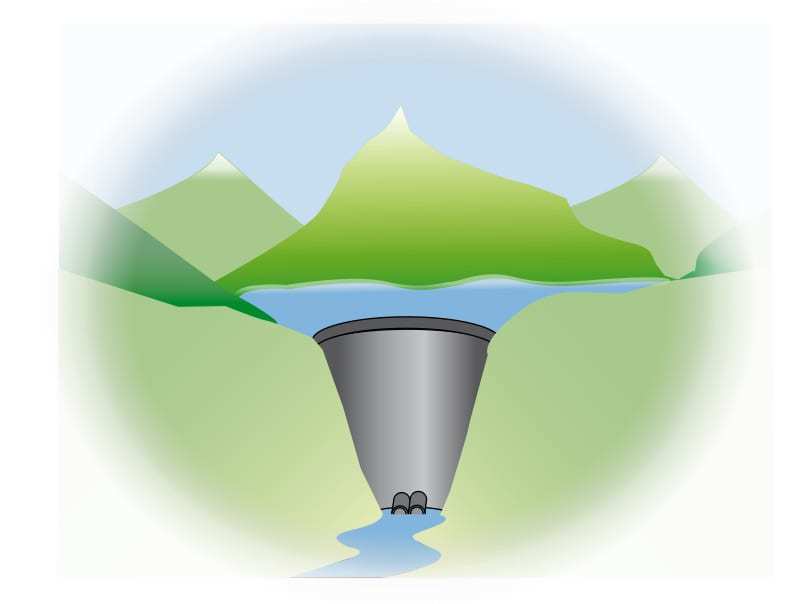 Walkers, joggers, inline skaters, cyclists, and other users of the trail will be able to use their smartphones to scan the QRcodes and watch the videos that were created by the Foothills Community Christian School’s students in the software engineering class of teacher Dustin Bauer.

The Ryan Dam is only the start, as there have now been additional barcodes added on four other signs that have been posted along the River’s Edge Trail at the various dams along the way.

The president of Recreational Trails Inc., Doug Wicks, said that “I just love the involvement of the kids.” His organization is the nonprofit developer behind the system of trails in the area. He went on to say that “They decided this would be a good thing to do.”

The students in Bauer’s class received a PPL Montana grant for $7,500 in order to implement the project. They researched the history behind three dams on the trail (Black Eagle, Rainbow, and Ryan).

This research also included worker interviews in order to build a more complete knowledge of the work that has been done on these structures. Historical photos were scanned and informational videos were recorded. All of the information that was gathered was linked to the QR codes and posted near the dam locations.