These quick response codes will now be added to the ballot paper in the European Elections this year.

It is far from rare, nowadays, to see QR codes here and there, including on poster and billboard ads, as well as on bus stops and on food packaging, but now they are being used in an entirely new way for the European Elections this year.

A South East standing party in the 2014 elections will have the barcodes added to the ballot paper.

This is the first time that QR codes have made it onto the country’s ballot papers. This is because the YOURvoice party has managed to incorporate the barcodes into their official logo. This has never happened before in the U.K., according to the Electoral Commission. It was chosen by the party to be able to give voters the ability to scan using their own smartphones and a free reader app.

The QR codes on the South East ballot paper will give smartphone users a direct access to the party’s website. 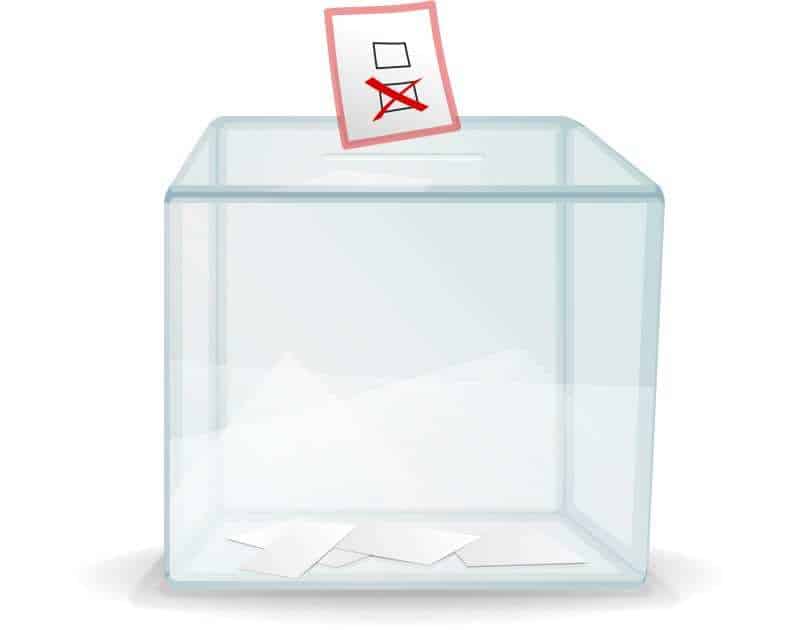 According to Rachel Ling, a candidate from that party, “YOURvoice used a QR code and website address on the ballot paper to improve access and reduce barriers between YOURvoice and voters.” She added that “People need easy access to information to allow them to make informed decisions.”

Ling feels that the gap between voters and politicians is steadily growing and that it is up to those in politics to come up with new ways to be able to engage the people they are trying to reach. She feels that knocking on a person’s door is little more than “an intrusion”. She also feels that politicians have managed to leave voters feeling “unengaged” and they don’t know the reason behind this.

The party is carefully tracking the figures regarding the number of users who actually scan the QR codes. So far, they claim that they are already receiving scans now that the postal ballots have been distributed. While this is the first time that these quick response codes have been used, it should be pointed out that it is a common practice for small parties to use ballot papers in order to draw voter attention.