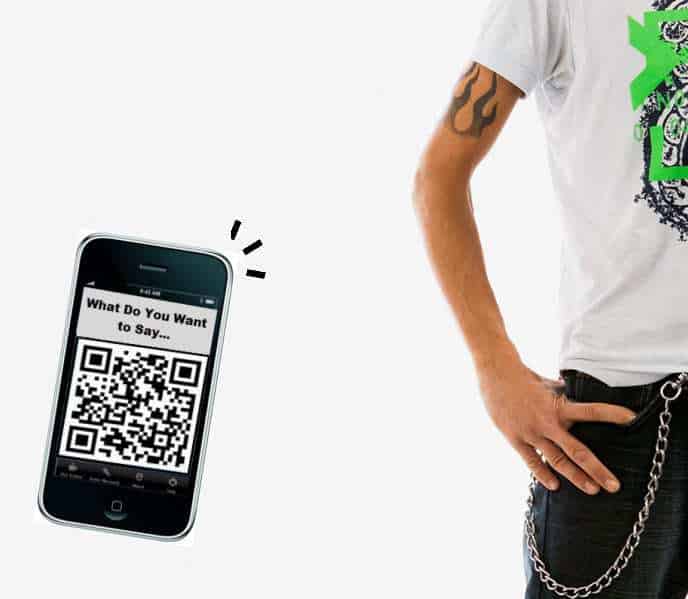 A Japanese company is hoping to encourage the use of its quick response barcodes.

A Japanese startup called Phewtick has unveiled its latest plans to encourage people to scan their QR codes by offering rewards in exchange for their use.

Phewtick is a smartphone app that helps its users to be able to meet new people.

Now, it is also using QR codes to help those same users to make a little bit of money while they connect with others. The entire process is centered around using the quick response barcodes so that points can be earned in exchange for money.

Once a new person is met, the users can each others’ QR codes to record this meeting.

Once the QR codes have been scanned, each of those users will earn more points, said the co-founder and CEO of the company, Kaz Naya, in Tokyo. The barcode must be scanned using the Phewtick app, but the points that are earned can be exchanged for cash. For every one hundred points that are collected, 10 yen will have been earned (approximately $0.12). The money can then be transferred to a bank or PayPal account.

There are certain rules to the ability to make QR code scans. For example, a single barcode cannot be scanned more than once in an hour. Therefore, if that person has met someone just before you, then you will need to wait a while before you will be able to collect your points. Furthermore, the number of points that are collected are not the same every time.

A random points allocation system has been implemented to increase the drive to scan more QR codes as it has the same addictive feeling as playing the lottery.

The purpose of the app is to help users to meet people, break the ice, and start conversations. It is also hoped by the company that it will encourage the use of QR codes as people will begin associating their scans with the feeling of receiving a reward. According to Naya, the larger plan is to bring consumers to merchants and brands because they will have built the habit of scanning codes.