This new quick response system at Emerson College will reduce the need for program printing.

Emerson College has become the latest educational institution to discover the practical benefits of using QR codes, as their Athletic Department has now implemented them to help to reduce the need for printing out programs.

As smartphones and tablets have become very common, so have quick response code scans.

This has allowed organizations such as marketers, brands, and even schools to be able to use QR codes to bridge the gap between the real world and the digital one. Often, this provides access to media that could not be displayed in the real world – such as videos in areas without a screen – and can reduce the need for printed materials because they can be accessed right away by scanning the barcode. 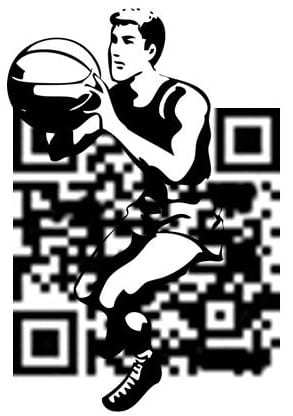 This includes the use of the quick response codes for access to the digital programs by smartphones, tablets, and even laptops. To start, the digital programs that can be accessed by barcode scans are available for all women’s and men’s basketball home games. That said, they will soon also be launched for all winter sports and for the men’s volleyball season.

This is meant to be a step in the direction of better eco-friendliness and sustainability. The concept behind the use of these barcodes was brought into the school by Lindsay DeStefano, the most recent hire of the Athletic Department and an athletic administrator who is also a graduate from the college’s class of 2008.

According to DeStefano, who was hired in October, “This was probably the first thing that I brought to [interim athletic director Stan Nance’s] attention, and it’s easy,” adding that “We didn’t need any money for it.”

Flyers bearing the QR codes that lead to the game-day programs are prominently posted throughout the Bobbi Brown and Steven Plofker Gym to encourage attendees to scan the barcodes and obtain the information they need using their mobile devices instead of requiring a program that has been printed on paper.