The survey showed that more than a quarter of consumers aged 18 to 34 had scanned a barcode.

Pitney Bowes Inc. has released the results of their most recent survey in a report that demonstrated that QR codes have gained a significant amount of acceptance among consumers in the Western world.

North American and European consumers both showed an increase in use of the barcodes.

There were 5,000 consumer participants in the study, which reported that there is an average use of QR codes of 15 percent among all age groups. Moreover, among those within the age group of 18 to 34 years old, 27 percent said that they had used their smartphones to activate the barcodes.

This is very promising news for QR codes that have seen a slow acceptance from consumers.

It is good news for many mobile marketers, for whom QR codes became a rapid favorite, to the point where they are seen virtually everywhere, these days, from product packaging to magazine ads and billboards. Now, it is fast becoming as popular among the consumers who are the target of the ads, as they are among the mobile marketers who produce them.

The most popular QR codes were those that were found in magazine print ads. These were followed by packages of consumer products, and then mailers. The favorites among those were the type that offered consumers various types of discount opportunities such as coupons or sale notifications.

A recent 2012 Forrester Research report showed that in 2010, only 1 percent of American adults who have a smartphone also had a QR code reader. In 2011, that number increased to 5 percent. Now, this most recent Pitney Bowes study implies that 19 percent of these device users have this type of app installed. 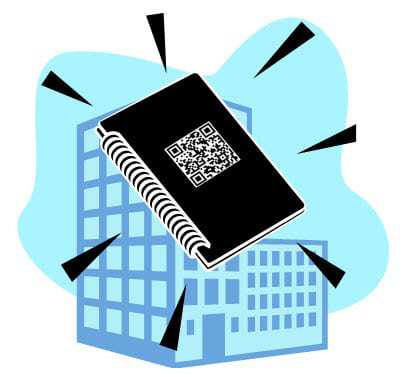 According to the Pitney Bowes vice president of global SMB, Justin Amendola, “Consumers have become conditioned to getting things at their fingertips and QR Codes enable the coupons and deals that appeal to be easily accessible.”

He later added that “As marketers move toward measuring real time results of their campaigns, QR codes deliver a few of consumers as them change lanes from one channel to another.”