The New Jersey location held the smartphone friendly event to draw kids and encourage their participation.

On July 30, the Point Pleasant Beach branch of the Ocean County Library in New Jersey held a scavenger hunt that was based on the use of QR codes in order to bring kids (aged 9 and up) to the library to see what’s available and to better understand why they would still enjoy it in this digital world.

The quick response codes were posted for participants to scan them and work their way through the search challenge.

The “QR Code Scavenger Hunt” was successfully held as children arrived at the library armed with their smartphones and tablets. The kids were first instructed to download a free app onto their smart device so that they would be able to scan the QR codes when they found them. They were then able to set off on their searches throughout the library.

The mobile app gave the children the ability to scan the QR codes while guiding them through the hunt. 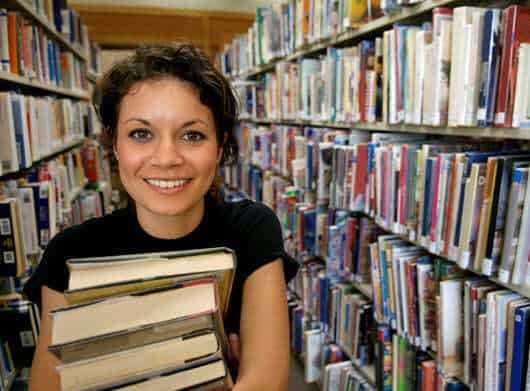 The app was used to assist the kids in being able to complete each next step to the scavenger hunt, particularly in terms of actually reading the QRcodes. This was a vital step in the search, as it allowed the children to be able to display the next clue along the hunt onto their device screen.

At the end of the scavenger hunt, after all of the quick response codes had been scanned and all of the clues had been deciphered, the kids were given the chance to win any of several prizes that had been donated by a local business, Jenkinson’s Aquarium.

Libraries are increasingly seeing the value of using QR codes to help to boost the number of people who visit and to provide them with an enhanced experience while they’re there. There have been several similar scavenger hunts held across the country over the last handful of years. Some libraries have also linked books to their digital editions through the barcodes, and have used the black and white squares to allow device users to read reviews left by other readers.