The museum located in coastal Nova Scotia is using some of the latest technology to take visitors back in time.

The coastal community of Lake Charlotte in Nova Scotia, Canada, is home to the Memory Lane Heritage Village, which is a museum that is focused on depicting coastal living in the province in the 1940s and 1950s, but that is now using QR codes and mobile devices to appeal to today’s tourist.

The museum is giving itself a high tech upgrade and is using a contribution of $300,000 to do it.

Those funds came from the municipal, provincial, and federal governments. Officials are hopeful that it will help to encourage tourism not only to the museum, but also to the entire surrounding area. The money is being used to complete a broad Visitor Experience Enhancement Project, that will include the installation of QR codes throughout the museum. This will allow visitors to be able to use their smartphones or tablets to be able to scan the barcodes and learn more about a specific artifact or an overall exhibit.

The museum is using the QR codes to be able to provide visitors with more information than would otherwise be possible. 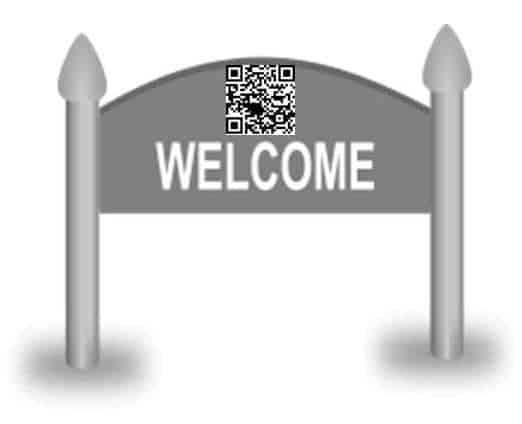 Heritage Village special project volunteer, Gordon Hammond explained that “you might see a tractor with a mower on it,” and that “We can’t have it running all the time, but if that’s something that interests you, on your smart phone you’ll be able to see a video of the tractor actually running and being operated.”

The Memory Lane Heritage Village experienced an increase in its visitors of 20 percent in 2013, and another 23 percent, last year. The community’s officials are hopeful that the new additions to the experience, such as the QRcodes, will help to boost the number of visitors attending every year to 10,000, by 2018.

Hammond stated that one of the reasons that the museum was able to obtain the funds for its project with the quick response codes was because it has an “economic goal to double our attendance.” By bringing that number of people to the museum, this project based on QR codes will also be bringing those same people to sites, restaurants, shops, and other locations throughout the region.