In a partnership with Ubisoft, the soft drink giant is allowing customers to scan quick response codes to download a free game.

Consumers in eight different countries are now able to benefit from a new partnership between the Coca-Cola drink manufacturer and Ubisoft, as the beverage company has added QR codes to its 250 ml cans of Coca-Cola and Coca-Cola Zero products so that customers can scan and receive a free download of the “Just Dance Now” mobile game.

The soft drink manufacturer and game maker are working together in this mobile marketing campaign with QR codes to target eight different European markets. The barcode is displayed on the soda cans that feature the campaign advertising and provide those who scan it with free immediate download of the mobile game.

This use of the QR codes means that very little space is needed on the product package in order to generate a big result. 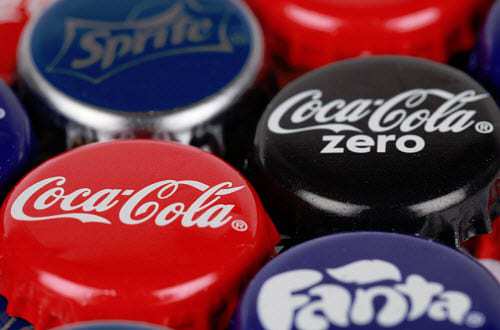 Beyond taking part in the mobile version launch of the Just Dance Now game, Coca-Cola has also recently announced that it has partnered with another company, Misfit. In that agreement, the companies will be working together to assist consumers in being able to obtain greater benefit from the Misfit Flash Fitness & Sleep Monitor, which is a multi-use exercise and sleep tracking device.

This all started in September at a Paris event in which Coca-Cola launched its track “Find Your Move”, which brought the Misfit Flash Fitness & Sleep Monitor and the Just Dance Now launch together. People at the event were able to view the benefits of the tracker device as they danced and played the new video game.

According to a translation of a statement released by Coca-Cola Netherlands brand manager, Claire Baeten, when discussing that event as well as this latest campaign using QR codes, “We are delighted to be working with two fantastic innovation and technology partners who offer exciting platforms that teenagers are encouraged to exercise more and more often.” It will be interesting to see how the campaign progresses and how many scans are generated by this campaign.