In Sweden, the fast food restaurant is now using the quick response codes to pay with SEQR wallet.

McDonald’s Sweden has now announced that its customers will be able to use QR codes in order to pay for their meals, through the integration of the mobile wallet SEQR with its mobile app.

This has been arranged through a partnership with the wallet application’s creator, Seamless.

The existing mobile app from McDonald’s already provides the consumer with its menus, as well as the allergy and nutrition information associated with its foods, and any promotions, campaigns, and offers that are running at the time. This, according to the head of digital at McDonald’s Sweden, Kajsa Dahlberg. Now, the addition of QR codes will allow consumers to be able to make mobile payments by way of this same application.

Customers can simply scan the QR codes at the checkout and then confirm their payment by entering a PIN. 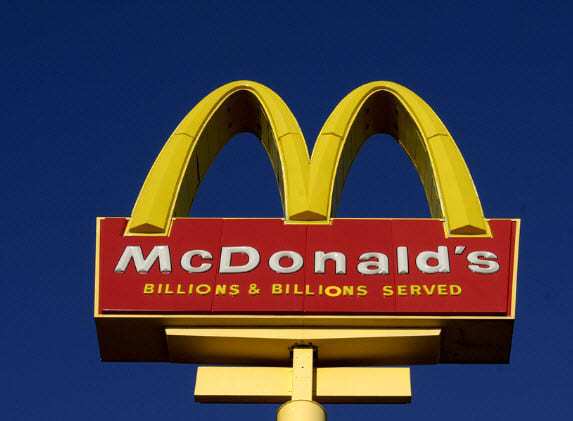 The receipt for the payment is sent directly to the consumer’s device, where it is stored. The fast food restaurant has also revealed that it intends to use quick response codes in restaurants in other countries. It plans to roll out mobile payments based on SEQR at its Belgian locations this coming spring.

According to SEQR, through the use of its own transaction switch and skipping over processing through credit and debit card companies, it can slash the transaction costs paid by merchants, such as McDonald’s. From the time that SEQR launched in 2012, it has been able to achieve an adoption by approximately 4,600 merchants. That mobile wallet is now available in Sweden, as well as Finland, Norway, Romania, Malaysia, and Kuwait. By April of this year, that mobile payments service will be adopted by an additional 430 EMAB member stores in Sweden.

These QR codes at McDonald’s could help to expose consumers in Sweden to a much more mainstream mobile payments experience. That form of transaction has been struggling to gain adoption. It could be this type of implementation that could cause it to start taking off, at least on a more local scale and in a specific type of circumstance.