The quick response codes are going to be used at a small city event in the hope of making it the biggest yet.

Although the Passport to Unity festival has already been held seven times in Sault Sainte Marie, Canada, the hopes of the organizers are that the eighth one will be the biggest one yet, in part because of the inclusion of QR codes to help to enhance the experience.

The official organizers feel that the extra effort will make the difference and that “it’s going to be huge!”

Alisha Rosset, the event specialist at the Sault Community Career Centre feels that this increasingly popular annual event will be the largest one yet. It will run for three full days at local venues and the posters advertising the Passport to Unity now include iOS and Android QR codes. These are the direct portal to the mobile app for the event, which is designed to help to build awareness about the event and to enhance the overall experience.

The QR codes are included on all of the posters for the event to include mobile marketing in this year’s campaign. 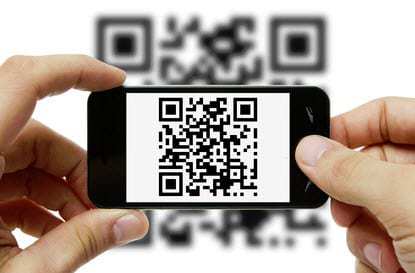 The quick response codes are designed to allow smartphone users to be able to simply scan using any reader app and then directly download the official Passport to Unity application onto the mobile device. In the effort to make sure that as many people discover this resource as they can, organizers have been adding posters all over the town in areas that the public will be most likely to stop and scan.

Rosset explained the use of the QRcode by saying that “You can scan the code and you’ll get information on everything that’s going on, like the Sunday event at the Essar Centre for example, with a list of food vendors, arts vendors, our sponsors…download the app on your phone and you’ll know everything about Passport to Unity.”

This is only another example of the growing trend associated with QR codes in tourism and events, as mobile marketing becomes an increasingly important part of the effort to connect with consumers in an appealing, cost effective, and interactive way.