A man in Sidney, Nebraska has now won the Unsung Heroes award with these barcodes.

An elementary instructor from Sidney, Nebraska has just won the Unsung Heroes award after having created a new method of technology based book reviews that employ QR codes to provide access to the works.

The teacher was one of 100 winners of the award from across the United States.

Rick Meyer, a K-6 tech facilitator and instructor from North Elementary was among 100 winners nationwide and was among only three of the winning teachers who received a prize of $2,000 from the ING Unsung Heroes program’s competition program for a grant. According to Meyer, when he received the letter saying that he had won the competition, he was very surprised and excited that his project with QR codes was among those that were selected. 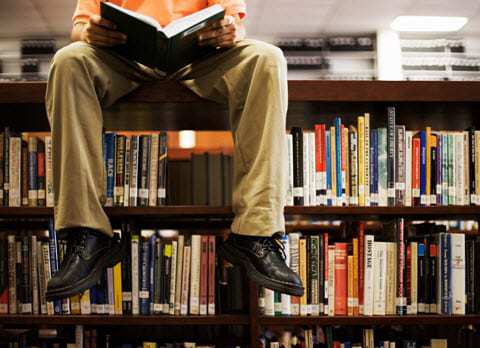 The project that helped him to win used QR codes to make kids’ book reports more fun and beneficial.

According to Meyer, “I have not applied for many grants at the national level and to be chosen for it makes me feel good that I’m doing a project that is worth it”. The educator remains in the competition and has the chance to become one of the national winners who will be able to win an additional $5,000, $10,000, or $25,000 in order to help to fulfill the needs of the project. He stated that the $2,000 that he has already received will go a long way toward the purchase of 8 fourth generation iPod touch devices that have WiFi capabilities. These will be used by his students to help them to work in small groups and complete the book report assignments that use the QR codes, as well as other projects.

The original idea for Meyer’s project came about from a newsletter that was emailed to him. After he had read about the various uses of QR codes in schools, he was inspired to create something new, which turned out to be the “Blending Technology With the Local Library” program. He found that bringing technology into the classroom is an effective way to keep students engaged and learning.