The new Oklahoma location is using the barcodes to help challenge the bans in the state.

A bookstore in Oklahoma has started using merchandise with QR codes printed on it as a way to challenge a state book ban with which it does not agree.

When the barcodes printed on the merchandise are scanned, they link to a list of banned books.

Scanning the QR codes on the free merchandise provides the scanner with access to open copies of books that have been banned by the state. The owner of the bookstore is using this strategy as an effort to stand up against a state ban on certain books. The bookstore, called the Green Feather Book Company, opened less than a month ago and is already making a name for itself by standing up for its beliefs in challenging some book bans. 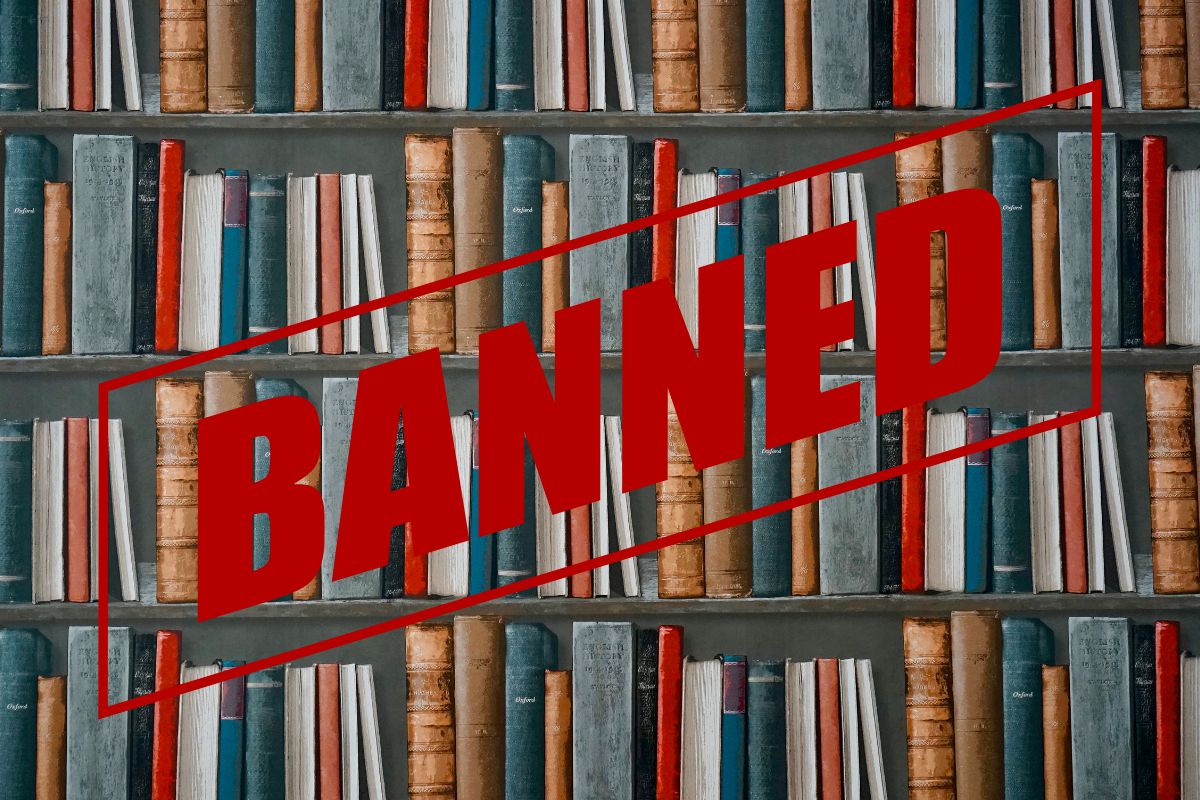 The bookstore is located in Norman, Oklahoma and is owned by Heather Hall. Hall has announced that she wants all books to be accessible to students. Therefore, she has made special merchandise available to students so that they will be able to scan and access the copies that have been banned from their schools and classrooms.

Hall explained that part of her strategy with the QR codes challenging the book bans is personal.

Some parents have stated that they feel the move using the barcode is inappropriate.

However, Hall is hopeful that the use of the merchandise with the QR codes will help to encourage open conversations between parents and children. The goal isn’t to support the message shared by any of the banned books but instead to make them available to students so that they can read them and discuss the subjects they address. This, in turn, is meant to help change attitudes regarding book banning.

“I’m hoping that it will help inspire someone in an administrative position to stand up,” added Hall.