The quick response codes have now been installed in shelters to help travelers find their vehicles.

The Indianapolis International Airport has now installed QR codes in the various shelters in its parking lot in order to provide people with assistance in being able to locate where they left their vehicles while they were away.

The quick response codes are designed to make it easier for travelers to find their own cars.

It’s hard enough to remember where you’ve parked when you go to the supermarket, but trying to recall exactly which space holds your vehicle after returning from a two week vacation. When it comes to a parking lot the size of the one at the Indianapolis International Airport, things really don’t get any easier for the travel weary mind. In order to help with that, QR codes have now been installed so that travelers can scan and find their cars once again.

The QR codes have been added the Economy Lot shelters and in the Terminal Garage pillars. 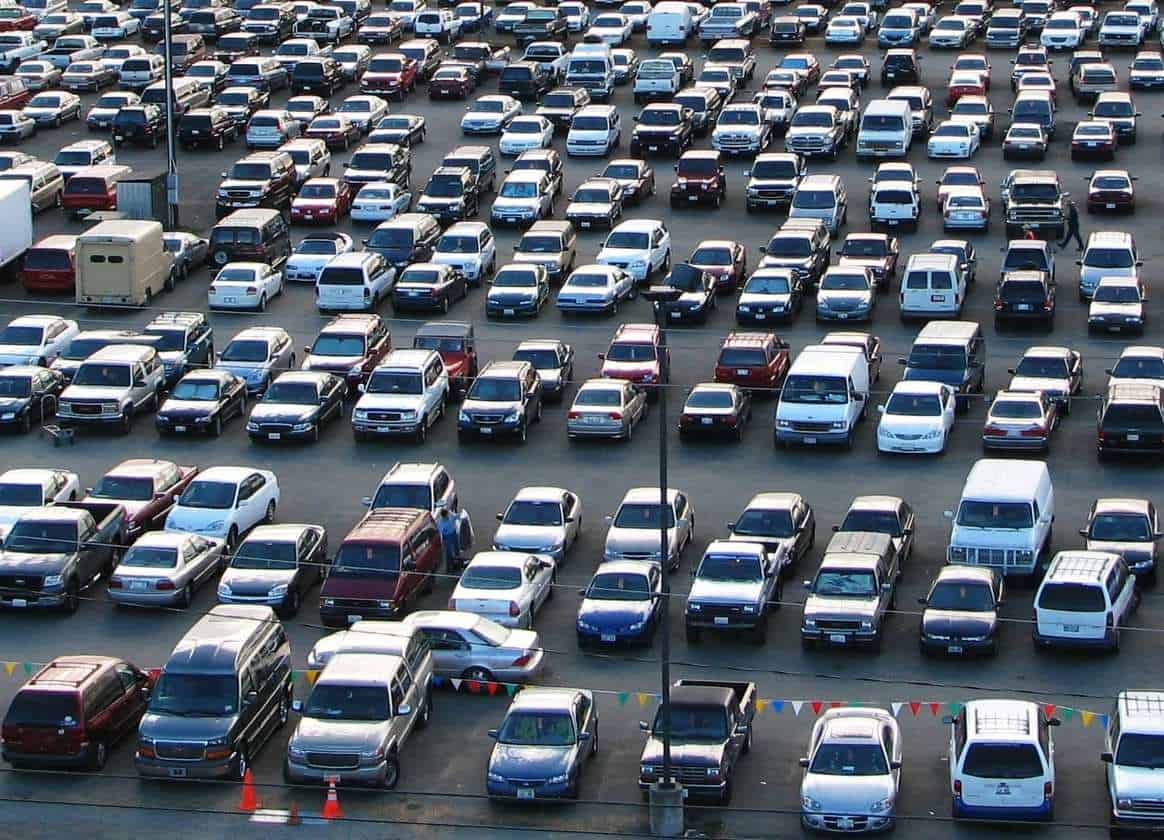 The QR barcodes can be found on the shelters of the Economy Lot, as well as in the first pillar of each row of levels 2 through 5 in the public parking areas of the Terminal Garage. In order to be able to use the service linked to the codes, they simply need to use their smartphones to scan.

Here’s how it works. When the traveler parks his or her car, it is up to that individual to then scan the QRcode that is closest to where the vehicle has been left. This will provide them with an email reminder of where the car was parked so that it can be consulted later on when it comes time to retrieve the vehicle.

Of course, in order to make it work, it is important for the smartphone user to have any of dozens of free apps that scan QR codes and that are linked to an email program. It is a good idea for the user to set that up in advance to make the system quick and easy. There is considerable potential for this program among frequent flyers, as there will be only one time in which they need to set everything up, but then they can scan every time they head out.