Even though Apple Pay is now accepted through the coffee chain’s mobile app, the quick response codes remain.

The highly popular Starbucks mobile app recently announced that it was compatible with Apple Pay, but it will still take some time before the coffee chain accepts those payments in store, so users will be able to continue with the familiar method of scanning QR codes at the checkout counter in order to use their smartphones to pay for their purchases.

The app update is being slowly rolled out by Starbucks to give iPhone owners the chance to use Apple Pay.

This will make it possible for the Starbucks app to be topped up with Apple Pay for those who want to use it in that way. That said, once they reach the cash register, they will still be scanning QR codes as they always have in order to complete their payment transactions while in the store locations. While the mobile wallet can top up the digital gift card style app, it won’t be directly usable at the coffee chain – at least, not for a while.

Therefore the QR codes will be used to pay for the purchases, but Apple Pay can top up the digital funds. 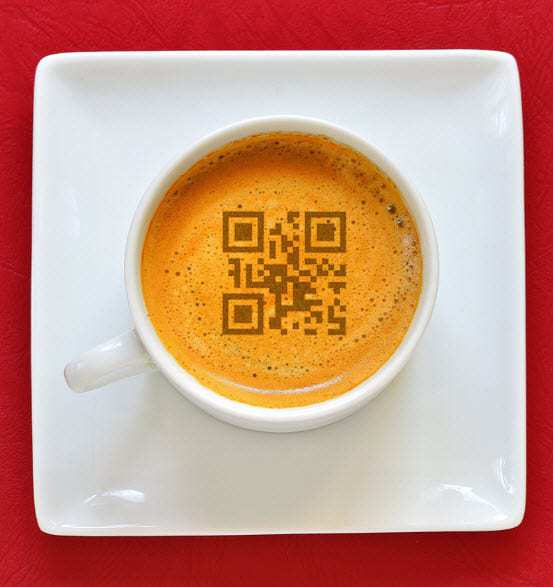 Once a users has the updated version of the Starbucks mobile app, they will be able to select Apple Pay as their payment method and will be able to link their mobile wallet to the application. This will make it possible for them to authorize transactions within the Starbucks app and verify them using Touch ID.

This is an important step up for Apple’s mobile wallet, as Starbucks is currently considered to be the most successful mobile payments program currently being used. The latest data released regarding the use of the app showed that it has 12 million users. Every week, they make around 6 million transactions through the use of the application, and that number is always rising.

While iPhone users may love the design of their Apple Pay system, they’ll need to wait before they’ll be able to skip the QR codes, as Starbucks doesn’t appear to have any short term intentions of changing what is clearly working for them, at the moment.