That said, Android based smartphones and tablets aren’t too far behind, says ScanLife.

There have been a lot of conflicting headlines over the last while as to whether or not the time of QR codes has passed and if there is any chance that these 2D barcodes could bring themselves to a place of relevance in the future.

Current statistics and trends are showing that quick response codes are hanging in there.

At the same time that big names such as Alibaba, Snapchat, and Shazam are introducing QR codes to help to make various features of their services fast and easy for smartphone users to access, ScanLife has released its Mobile Trend Report to show that device users are scanning these barcodes. Moreover, what the report has shown is that certain device users and demographics appreciate the use of these scans more than others.

The ScanLife report showed that nearly half of the scanning of QR codes came from a specific age group. 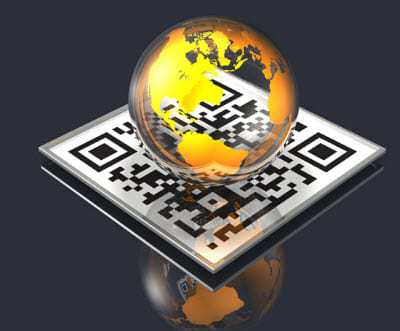 Forty seven percent of QRcode scans were completed by people between the ages of 25 and 44 years. Another 38 percent were generated by mobile device users who were 45 years old or older. Moreover, men were more likely to scan than women, as only 41 percent of scanners were female, and 59 percent were male.

These QR code trend statistics were based on a massive 22 million scans. The time during which a barcode is most likely to be scanned is between 6 pm and 7 pm. The average individual who uses this technology will scan a code 4 times, on average.

Apple mobile device users scan barcodes more often than those using Android based gadgets, as they made up 54 percent and 43 percent of the total scanning, respectively. ScanLife took that insight to the next step by actually looking into the interests of the users of those devices in order to conduct a comparison between what people liked and the devices that they used, when they were willing to scan.

The top interests of Apple device users who scanned barcodes were: value shopping, casual and social game apps, music, health and fitness, and video and photo.