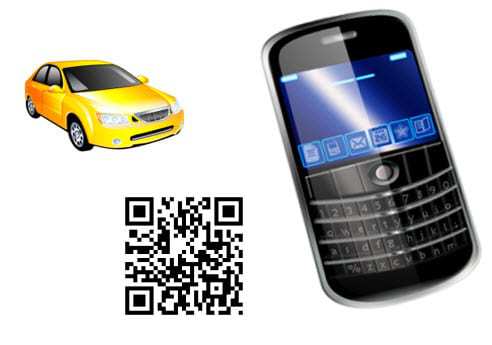 A new study has shown that 18 percent of people who own vehicles have scanned a 2d barcode.

The results of an American survey that included the participation of more than two thousand vehicle owners has shown that nearly one in every five had scanned QR codes at least once in their lifetimes.

The research showed that a large number of drivers have interacted with the barcodes.

The study was conducted by DMEautomotive and indicated that 18 percent had scanned QR codes at some point. The participants had also been asked where they were sent when they used their smartphones or tablets in order to scan the barcodes.

There were highly varied results in terms of the outcomes of using the QR codes.

According to the survey, the results of the scanning of the QR codes included the following:

Among the auto service customers, the results from the QR codes used also included the following:

According to the survey, the most popular reasons that consumers voiced in terms of their preference for the use of QR codes by auto service providers were: appointment scheduling and coupons. This data closely reflects the type of results that are being seen about the use of the barcodes by other industries, as well. Obtaining discounts consistently finds its way to the top requested uses by consumers for these little black and white squares. Now, it is up to the mobile marketers, companies and brands to put them into practice.