The new design is being used in the hope of sharing a more effective message than the standard.

The traditional form of QR codes – that is, the type that look like black and white pixilated squares – are found virtually everywhere, these days, but their appearance doesn’t always suit every form of situation in which they could be highly usable.

In graffiti art, for instance, the shape of the barcode and the way they are used doesn’t necessarily translate.

Though QR codes are now quite recognizable among many smartphone carrying consumers, there is a certain struggle involved when it comes to making them work with a piece of art. This steps beyond the limitations of the boxed appearance, and is the fact that if they are to be included in graffiti and other forms of art, then they need to be created ahead of time. 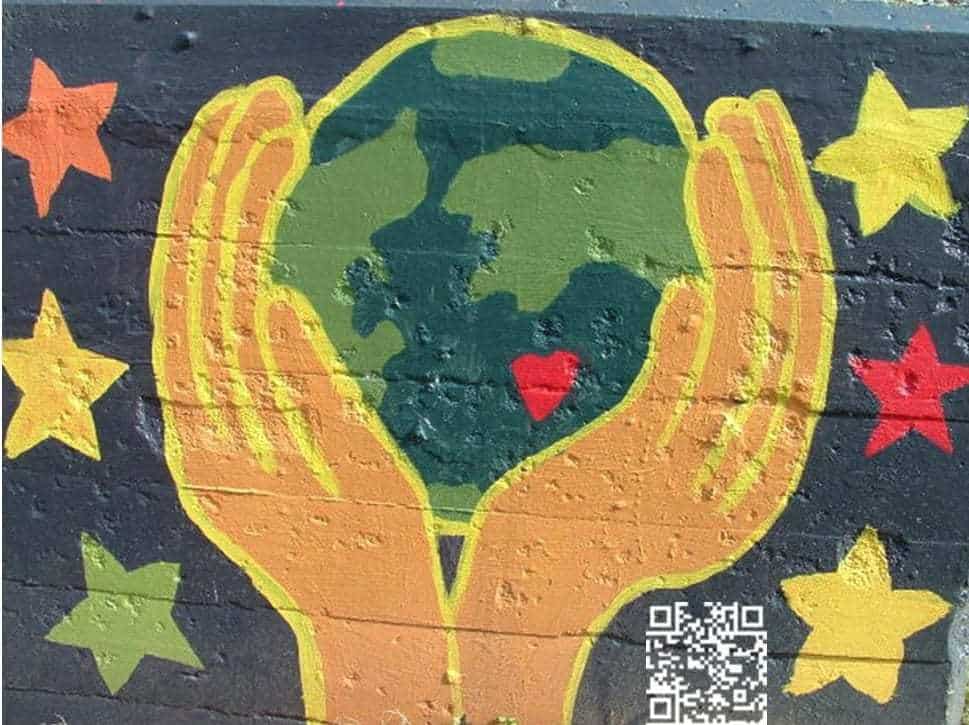 A new idea for QR codes has been proposed, in which the barcodes are made in real time.

What some artists are hoping will result is that a new technique will become possible in which it will become possible that the current technology of QR codes will become compatible with images – such as graffiti – that can be created on the spot. That way, as the artist completes the work, the image that results could be nearly immediately scannable.

It is precisely this type of project that is now being spearheaded by Jeremy Rubin, as a part of the MIT Media Lab’s Viral Spaces group under the leadership of Andrew Lippman. This would mean that instead of using QR codes, a new version of the barcodes, “graffiti codes” would be able to be used, instead.

This would allow a smartphone carrying consumer to scan an image that has just been created, instead of having to rely on the QR codes themselves. These Graffiti Codes would require a pre-installed app, just as is the case with their traditional cousins. It would allow a consumer’s smartphone to recognize an image as the camera is moved over the pattern of the artwork. The accelerometers would be able to pick up the pattern and conduct the necessary conversion to turn it into the webpage that is linked to that code.