For fans who have really “gotta catch ‘em all”, quick response codes can help to get ‘em.

Pokémon fans are forever trying to “catch ‘em all”, and now QR codes are playing a role in that effort as some people have started working together to be able to catch some rare, funky, and even unreleased Pokémonsters.

This is actually done through an “injecting” hacking technique that is letting fans manipulate their game.

The technique is making it possible for players to be able to do everything from change their avatars to snatching up a Shiny Pokémon. Despite the fact that Nintendo does typically hand out free Pokémonsters at events and distributes them through special download codes, some fans love them enough that these generous handouts simply aren’t enough to satisfy them. They are keen to finish their own monster collections and nothing is going to stand in their way. Now, generating QR codes has become one of the latest methods of accomplishing those goals.

The QR codes are generated to let any player inject their desired Pokémon into their game copy. 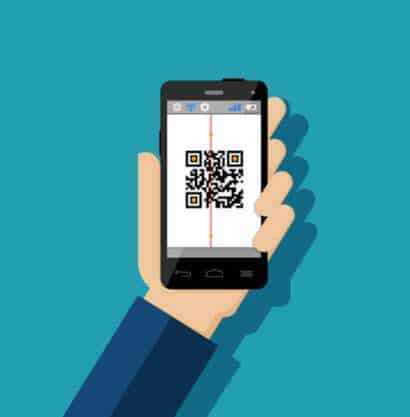 This method of catching new Pokémon was pointed out by gamers on Reddit, where they revealed that they were using a third party program for hacking into their own copies of the game so that they would be able to form their own customized Pokémonsters. From there, they are able to share the creations that they have made with the rest of the community by encouraging others to scan the quick response codes that have been generated for each different creature.

The scan of the QRcode allows any player to simply inject the new version of the monster directly into their own game copy.

That said, it is important to note that as much as many people are having fun with this technique, this is going beyond basic exploits and glitches, and game players should realize that they are tampering with their copy at the game at their own risk. There have been some reports of corruptions to the games and there have even been reports of attempts to inject hacked monsters has walled up the games, completely.

While these QR codes are interesting and curious, it is up to the player whether or not he or she feels that the additional Pokémonsters are worth throwing caution to the wind.