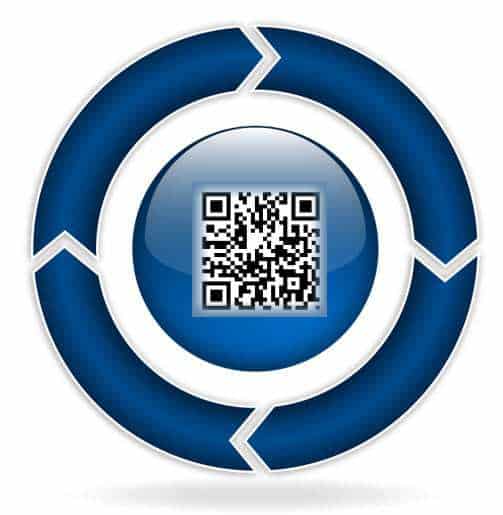 Star Toilet Paper has shown that the barcodes still have massive potential when used correctly.

Over the last few years, QR codes have been the center of a great deal of controversy, as many people feel that they have a tremendous amount of potential, while others claim that the technology is dead and should be abandoned.

Star Toilet Paper has clearly shown that they feel that the barcodes are still helpful and they demonstrated how.

Star Toilet Paper, a unique marketing company, has made an important statement in helping QR codes to overcome their bad rap by showing that their use of the barcodes frequently generate conversions from scans that are as high as 16 percent. They pointed out that it is not the technology itself, but how it is used that is important.

The true value in QR codes is how they are used as a tool, not in simply existing on their own, says Star Toilet Paper.

The marketers clearly showed that when used correctly, QR codes can generate considerable consumer attention and can create significant action. This company frequently uses this technique, as well as SMS services, in order to enhance their print media experience by adding digital capabilities.

They use the QR codes in order to generate a powerful call to action. The company stated that its scan rates often reach levels that are double the response that they were achieving through email marketing. This, according to the data generated by the Direct Marketing Association.

Companies such as Star Toilet Paper have been enjoying meaningful usage of QR codes and have pointed out that the interaction from consumers by way of these barcodes is on the rise every year. ClickZ statistics showed that there was a 400 percent increase in the scans nationwide from 2011 to 2012.

The most important factor is how the barcodes are used. Andrew Stover, the CMO of Star Toilet Paper, said it very clearly when he explained that they are a tool. “A hammer won’t build a house on its own, and slapping a QR Code that links to content no one wants won’t bring you marketing success. In the hands of a savvy marketer, QR Codes can engage, entertain and, most importantly, boost the ROI on your marketing dollars.”