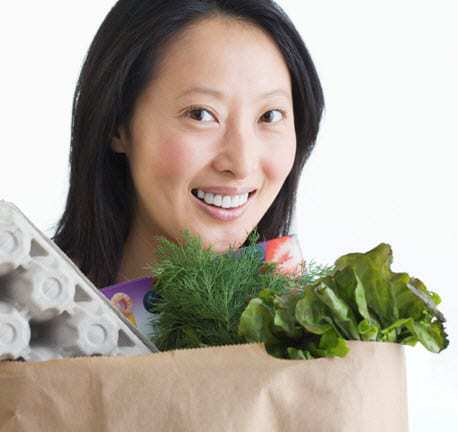 The food giant has been piloting a number of mcommerce and marketing programs.

Kraft Foods has declared its intentions to further its understanding of the mcommerce environment and has been running consumer research trials using QR codes as well as NFC in order to determine whether either of them will be helpful or appealing with their mobile shoppers.

The research was performed in five grocery stores within the San Francisco area.

It used both QR codes and NFC in order to see how consumers would respond to the ability to use their mobile devices while they shopped for food and made their selections and purchases. It involved several of its brands, including Kraft, Oscar Mayer, Maxwell House, Planters, Nabisco, and JELL-O.

These trials showed that NFC’s engagement level was greater than QR codes.

In fact, in the tests that were held by Kraft, NFC experienced an engagement level that was twelve times greater than the results that were achieved by QR codes.

Moreover, among the customers who were engaged by the mobile technology element, those using NFC had an engagement time that was an average of 48 seconds long, while those using QR codes were engaged for a much shorter 5 to 10 seconds.

However, at the same time, NFC did have its own drawbacks, which Kraft found to be rather significant for the moment. To start, most older phones do not have this technology and therefore cannot take advantage of its availability in a store or on a product, even if the consumer is interested. Moreover, the technology is also absent in all Apple products that have been released to date, including all iPhones and iPads.

This means that NFC automatically ignores the largest segment of the mcommerce marketplace. On the other hand, QR codes can be scanned by virtually any smartphone that has a free scanning app installed. They are very simple to use and are highly inexpensive to produce and maintain. Therefore, though near field communications may have won this trial in terms of engagement, there may still be some time before it can be implemented with widespread advantages.