Michael Mortenson and Logan Stout of the Fergus Falls Boy Scout Troop in Minnesota, chartered by Grace United Methodist Church, were awarded the high recognition of being ranked as Eagle Scouts after using QR codes in a community project.

This award requires the individual to earn 12 required and 9 elective merit badges and to complete a service project.

Both of the new Eagle Scouts have been active participants in the troop by taking part in weekly meetings, as well as through participation in summer camp, monthly outdoor activities, fundraisers, as well as high adventure trips that included backpacking through Montana’s Beartooth mountains, sailing in Florida at Seabase, and canoeing at the BWCA. The two were also in attendance in Fort A.P. Hill, Virginia, for the Boy Scout 100th Anniversary National Jamboree. As a part of their journey to their new rank, technology also played a role in the form of QR codes.

These QR codes were used to label types of prairie plants so that people could use smartphones to gain quick information. 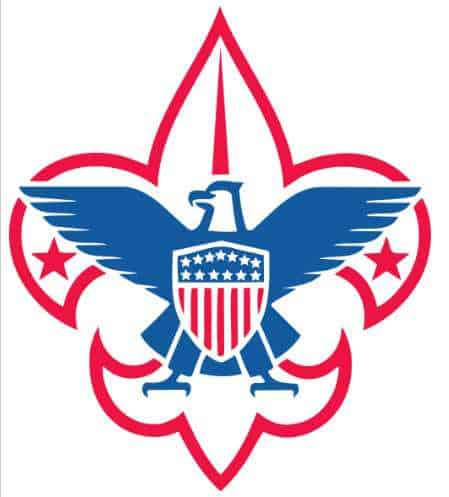 While Mortenson worked hard to have park benches replaced for better comfort and safety in his community Stout took a higher tech route. Stout worked to create new signs featuring quick response codes at the Prairie Wetlands Learning Center, where he partnered with Molly Stoddard, David Ellis, and Teresa Jaskiewicz for the project. The result was nine plant signs featuring the vinyl QRcodes that can be scanned on a smartphone or tablet.

Each of the barcodes can be scanned in order to direct the user to a YouTube video that can be viewed to learn about the plant, or the user can opt to read some interesting facts about the plant and how to identify it.

The QR codes work well at the center to help to inform visitors about the various plants that are found there, for several reasons. The first is that it is becoming increasingly rare for a visitor not to have a mobile device available to them. The second is that the center provides WiFi that allows users to be able to access the online content regardless of whether or not they have a data plan for the device they are carrying.