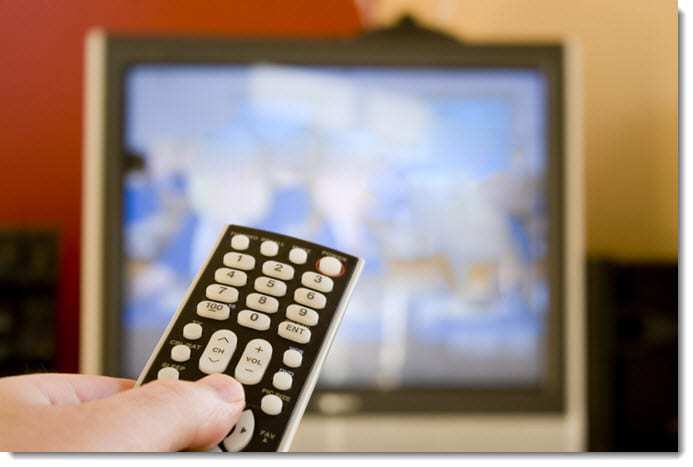 These barcodes have started to be used on enabled disks, beginning on April 30.

The latest announcement from 20th Century Fox Home Entertainment is that it has started to include QR codes on all of their UltraViolet enabled disc titles, as of this last week on April 30.

The hope is to be able to offer consumers an improved UltraViolet experience with their purchase.

The first of the Fox UltraViolet titles to be released with QR codes to help viewers to add to their experience was Broken City. However, after that point, all of its titles will be including those barcodes in order to allow viewers to be able to use their mobile devices to scan and build on the experience they are already receiving.

The UltraViolet system allows for the scan of QR codes that are included near the redemption number.

The 16 digit redemption codes from the system will now have QR codes next to them. This will mean that users will no longer need to type in all of those numbers. Instead, the barcode can be scanned and the numbers will have been automatically entered. The black and white square can be scanned using virtually any smartphone or tablet, using any free reader app.

Once the QR codes are scanned, it gives the device user the instant ability to redeem the Fox UltraViolet title at the official website for the system. According to the executive vice president of 20th Century Fox Home Entertainment brand marketing, Vincent Marcais, “We’re trying to make it as simple as we can for the consumer.”

The scanning of the code will give users the opportunity to redeem the UltraViolet version of the title that they have purchased, which is enabled through Flixter or Vudu. The titles that have been redeemed will then appear on the official UltraViolet website for the user.

QR codes are often used in mobile marketing, print marketing, and product packaging in order to be able to provide greater interaction with consumers and provide them with a larger amount of relevant information. That said, companies are always developing additional ways in which the barcodes can be used.