The city’s Department of Public Health has also announced a new grade database.

The Pasadena Department of Public Health has now announced that its restaurant inspection system is undergoing a considerable update which will include an improved database as well as QR codes that can be scanned by smartphones.

The new system became effective immediately and the quick response codes are now starting to appear on placards.

The restaurant inspection placards will now be showing customers whether the location has passed, conditionally passed, or failed. The numerical score that was received by the restaurant will also be displayed on the sign. QR codes will be added to the placards to allow smartphone users to be able to scan and obtain more details about the inspection so that they will be able to make an informed decision about where they will be eating.

These QR codes are an enhancement to the information that is actually displayed on the placard, itself. 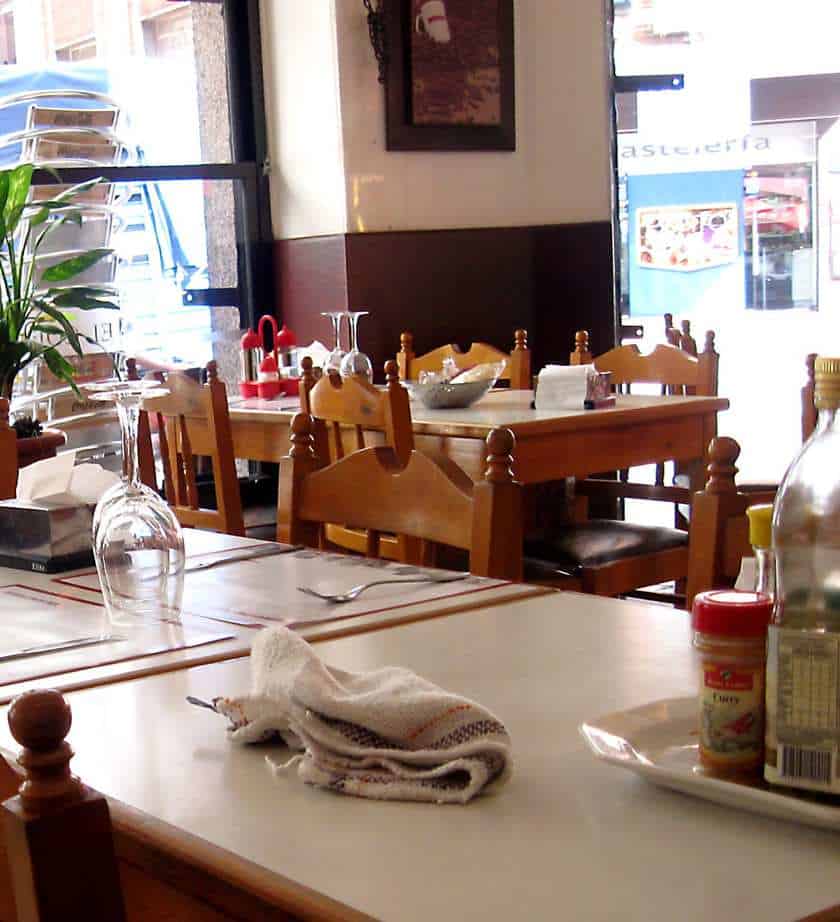 Previous to this update, the window placard had a pass/fail notice only, with the scores available online if the consumer did his or her research. Now, the numerical grade will be posted right there on the placard itself so that diners won’t have to do any additional research to find out the specific score that was assigned to the restaurant location following the inspection.

That said, even more detailed information is available through the QR codes, which can be scanned using virtually any free reader app for quick response codes. Scanning directs the diner to the department’s brand new restaurant database, where all inspections since January will have details posted. The older inspection data will continue to be available on the legacy database of the department.