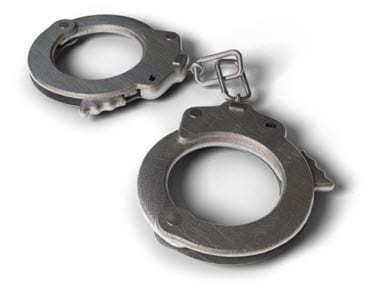 The hope is that smartphone users will identify an “important” witness to a teen’s murder.

At a press conference, police in Gatineau, Quebec, Canada have released a QR code that they hope will give the smartphone using public the ability to help them to track down the killer of 18 year old Valerie Leblanc, whose body was discovered on August 23, 2011.

The hope is that the quick response barcode will encourage people to view the sketch of a possible witness.

Scanning the QR code will direct smartphone users to the sketch of a man being called an “important witness” to the year old murder. He may hold the key to how Leblanc ended up behind the CEGEP de l’Outaouais, last year.

The QR code was chosen in order to help the police reach out to young people, who are frequent scanners.

The police recognize that the people Leblanc’s age are heavy smartphone users, and that by appealing to this use of technology, they may be able to connect with someone who has some vital information about the case. The sketch to which the QR code resolves is a composite of an important person of interest in the case, and the hope is that someone will scan the barcode and recognize him.

The investigators are hoping that spreading word about the image in this way will be more effective than simply flashing it on the news, because it will help people who might second guess themselves to be able to take the time to have a good look at it, and to easily share the image with others.

This is one part of larger ongoing effort by the police to boost the communication tools that it is using in order to include the latest technologies and to enhance their presence with social media in order to catch criminals more quickly and effectively.

Sgt. Jean-Paul Le May, from the Gatineau police, said that “It’s out there. We’re going to consider doing other cases.” He went on to speak about the popularity of mobile and of social media, saying that “That’s where it happens and we have to follow the bandwagon.”