Quick response codes are widespread for authenticating mobile payments in the country.

In China, QR code use for completing mobile payments is as commonplace as the use of traditional credit cards in the United States. However, this could quickly become a thing of the past as more companies look to biometrics such as facial and fingerprint recognition.

Tech giants in the country, such as Tencent, are already looking into ways to use biometrics.

Most people use mobile phones to complete non-cash payment transactions in China. QR code use is the most common method of completing those payments. This is the method used by the two most popular mobile payments platforms in the country, Alipay (from Alibaba) and WeChat Pay (from Tencent).

QR code use is still prevalent, but as facial recognition tech is tested, the barcodes are threatened.

Back in August, WeChat Pay first launched its “Frog Pro” system. That made it possible for shoppers to scan their faces in order to complete payments transactions while shopping. It was possible even without the use of their own mobile devices. A number of retail chains are testing this facial recognition tech in China.

Moreover, Tencent’s efforts aren’t the first facial recognition payments to take place in China. In fact, Alipay had already launched its own “Dragonfly” system in 2018.

Geng addressed one of the top concerns regarding the use of facial recognition technology – particularly for payment transactions instead of QR code use. He stated that his company was working closely with Chinese regulators to ensure that the company and the facial recognition service would comply with all data protection requirements. The 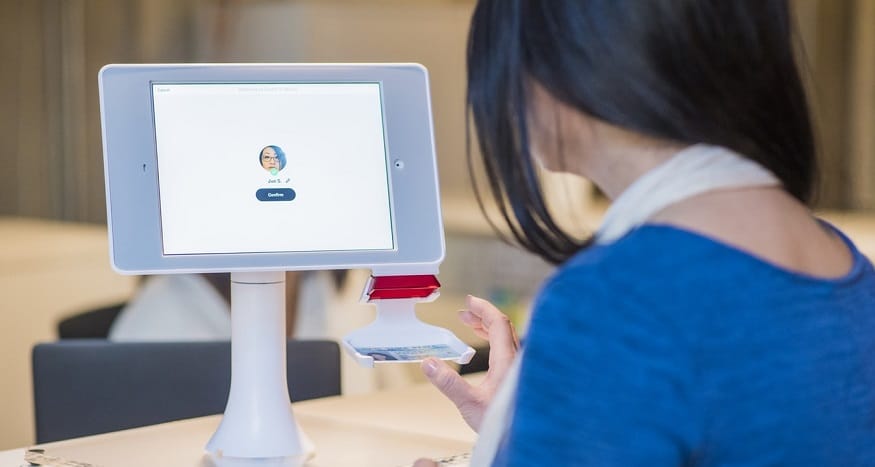 company already has substantial user data protection measures in place as it processes an average of a billion transactions each day.