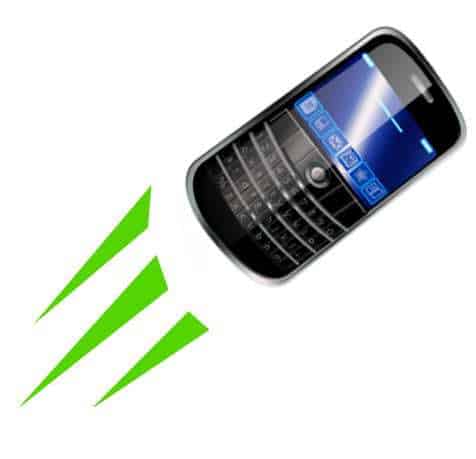 New statistics from NeoMedia show that the barcodes are still on their way up.

A global QR code and mobile barcode management solutions pioneer, NeoMedia Technologies, Inc., has announced the results of their data analysis for the second quarter of 2012, drawing attention back to the increasing popularity of the codes worldwide.

By the close of June, the NeoReader scanner app had been installed about 25 million times.

Among those installations, 56 percent had been on android devices. The leading countries for the downloads were the United States, Spain, the United Kingdom, and Germany. These were also the countries in which the most scans were made. NeoReader users currently exist in 193 different countries. Most of the mobile users who downloaded were men from 18 to 34 years old.

The data also determined that QR code scanning rose by 39 percent since the first quarter.

It also pointed out that from the first quarter of 2012 to the second, one dimensional barcode scanning increased by 41 percent. Though the majority of the use of the NeoReader scanner came from Android and iPhone devices, other platforms were also seeing increased scans.

For example, devices running on Windows Phone 7 bumped up their QR code scans by 19 percent. Symbian’s scans grew even more, with a rise of 29 percent over the first quarter. As a whole, the use of QR code technology by consumers increased by 119 percent year over year. This is an enormous spike in popularity, particularly considering the number of marketers and analysts who had predicted its demise.

The NeoMedia Technologies Inc. chief executive officer, Laura Marriott, said that “All of these figures are positive indications of a growing market. The consistent growth in 2D scanning over the last three months underlines the continued industry importance of QR codes.”

This is good news for the company and many others, which have greatly attached themselves to this type of barcode use, and have made a major bet on the success of its popularity among consumers. Though it is exceptionally popular among marketers, who enjoy its simplicity and the low cost associated with it, it took a while for actual consumers to begin to take out their smartphones when they saw a QR code.