The display is located just outside Birmingham New Street Station in the United Kingdom.

A huge QR code display was temporarily installed outside a train station in the United Kingdom with the purpose of reminding people to recycle.

The barcode was made with materials train riders frequently forget can go into the recycling bin.

The QR code display was placed outside Birmingham New Street Station as a launch to Recycle Week. It served as a reminder of the things that people frequently throw into the trash cans when they are locally recyclable. The massive barcode encouraged viewers to scan to learn about the items that can and cannot be recycled within that local area.

The campaign was launched in response to new insights indicating that bout four out of every five households in the United Kingdom are missing out on recycling several common household items that don’t have to go into the trash. 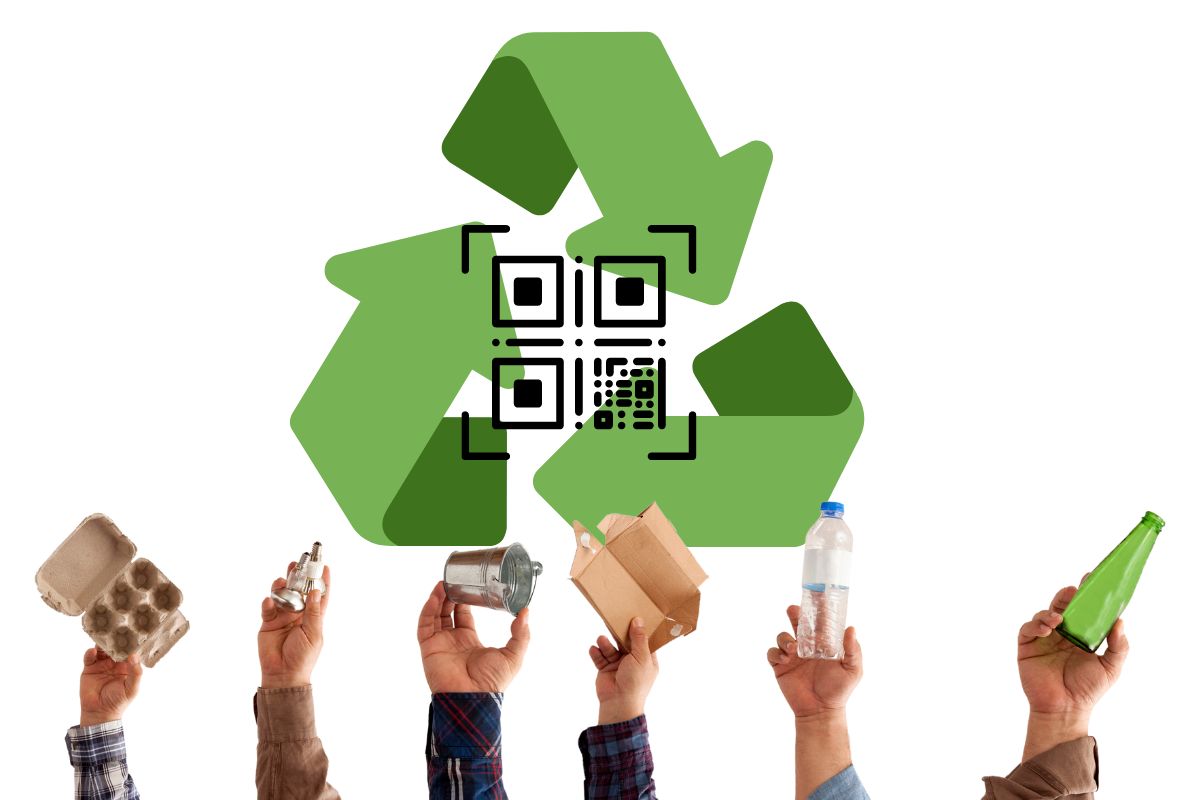 Among the items most frequently thrown away when they could be recycled include glass perfume and aftershave bottles, plastic food trays and aerosol cans. These made up a large number of the items comprising the huge 11.8-foot barcode. They were meant to serve as a reminder to people that if they have those items at home, they can recycle them.

The QR code launched Recycle Week with its theme for this year, which was “Let’s Get Real”.

This year’s theme sought to improve recycling behaviors by clearing up misunderstandings and myths about the process. The display was located outside the station on its main concourse and remained throughout the length of the event.

While it was meant to provide a visual reminder of oft-missed recyclable items all on its own, it was a perfectly functional barcode that could be scanned using a smartphone.

Scanning the QR code directed users to the recycling locator tool from Recycle Now, which provides users with information about what can and cannot be locally recycled.

“I am delighted to be working with the Recycle Now team on what has become a really important week of action across the UK,” said former Olympic swimmer Mark Foster, an environmentalist and this year’s Recycle week campaign ambassador. “Now is the perfect time to get real about recycling. It’s the first step towards real change and every single one of us can make a real difference if we try.”