In the massive Indian city, nearly 60,000 taxis and 90,000 autorickshaws move about the streets.

The Delhi Transportation department is implementing a new QR code tracking strategy in the hopes of increasing passenger safety. This has been a growing trend in India, particularly in the effort to make sure women safely arrive at their destinations.

The quick response codes will make it possible for the department to keep track of more vehicles.

It uses QR code tracking to help make sure the department always knows where the vehicles are on the city’s roads while they’re carrying passengers. The system would be primarily based on quick response codes but would operate from a central control room based in the Department’s Civil Lines headquarters. The system will involve the participation of customers who can scan the QR codes using their smartphones as they travel.

The QR code tracking will be affordable to implement as it is based mainly on stickers with barcodes. 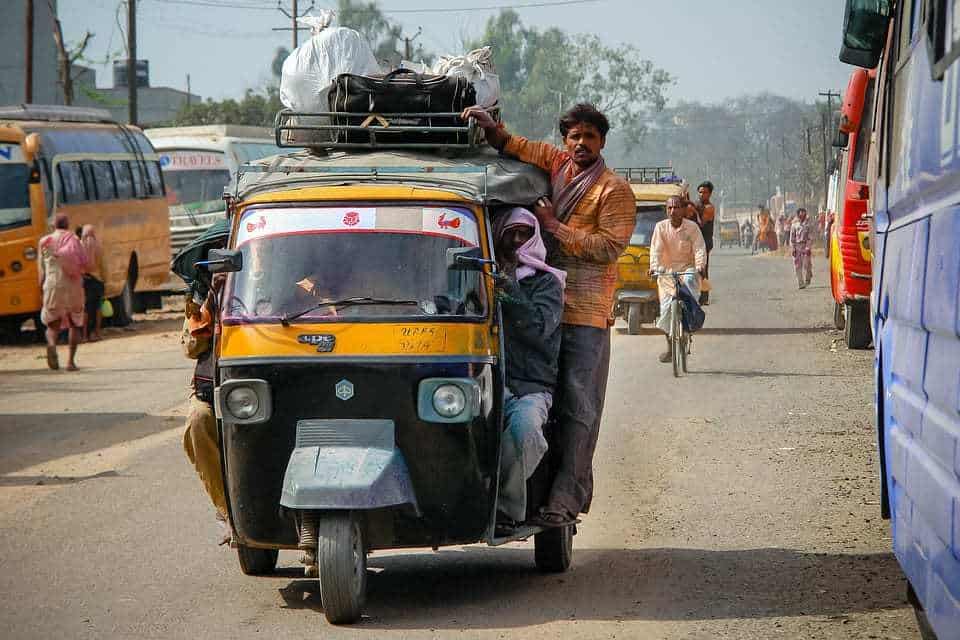 The QR code stickers will be added to autorickshaws and cabs that make it possible for passengers to scan in order to obtain the driver’s details. As the unique QR codes are merely stickers, they are highly affordable to produce. The barcode also adds the vehicle’s GPS details. From there, a passenger is able to either view the details on their own or share them with other people in order to make sure others know where they are, too. The

Should the passenger experience any distress while traveling in the vehicle, it means the driver details and GPS will have been recorded and shared with that person’s friends or family as well as with the central control room.

At the moment, only about half the autorickshaws and cabs have GPS installed. However, with the introduction of the new program, all drivers of these vehicles will be required to install GPS. That tech, and the QR codes, will become a mandatory technology by the department. When the QR code tracking barcodes are scanned, the details of the GPS will be revealed to the passengers and those with whom they share the data.