The China Funeral Association says QR code tombstones are the key to overcoming several problems relating to memorializing the deceased. Traditional grave marker production is rapidly depleting natural resources while they hack away at the natural environment.

Experts from the association say quick response codes can solve the problems linked to gravestone production.

“In modern times, people should commemorate their deceased loved ones in modern ways,” said Wang Yanzhen, the China Funeral Association vice president. “The internet provides impetus for the transformation and upgrading of funeral modes.” The vice president therefore feels that QR code tombstones “can play the same role as a traditional one in helping people offer sacrifices to their departed ones.”

QR code tombstones make it possible for people to scan barcodes to learn about the deceased online. 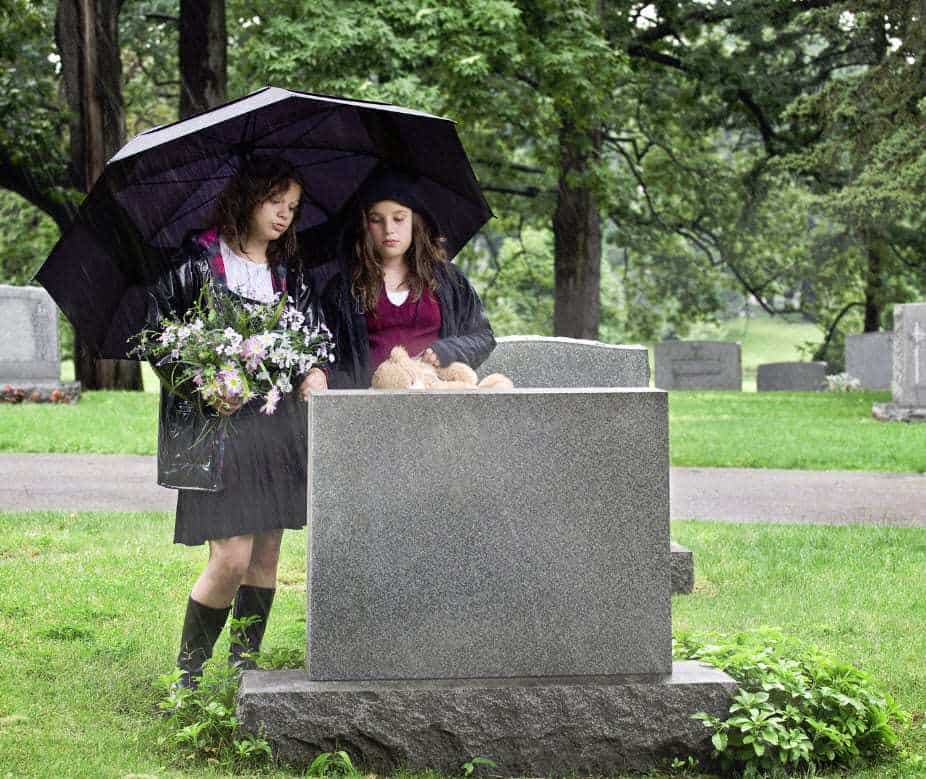 Instead of being limited to names, dates and a very brief epitaph, QR code gravestones make it possible to use all kinds of digital media to memorialize a departed loved one. This includes text, pictures, audio and videos, among others. QR codes take up very little space on a grave marker, which makes it possible to use a very small gravestones without sacrificing the opportunity to share about the person being remembered.

In this way, the QR codes help to reduce the need for land and for the materials used to make the markers themselves – traditionally pottery and bronze. Wang argued that this can be very helpful in protecting the environment.

This effort to save Chinese land and resources stems back to the 1950s. At that time, efforts were made to encourage the practice of cremation. That said, the bone and ash from cremated loved ones is still popularly “laid to rest” in China. This has prompted the creation of many cemeteries. Unfortunately, those graveyards, particularly the larger and more luxurious ones, are taking up forestland and farmland. They’re consuming stone, cement, wood and other natural resources.

The QR code tombstones are meant to help further reduce the need for both land and resources in order to considerably slow the environmental degradation associated with honoring the deceased.