With a remarkable lack of technology use in the two hour second season premier of Mr. Robot, the QR code came as a surprise. This quick response code served as an unexpected interactive component. It was revealed as an Easter egg for the show’s most loyal viewers.

The quick response code appeared when the character Elliot was drawing in a notebook.

The QR code can be seen among the scribbles that Elliot (played by Rami Malek) had been making in the notebook. While it didn’t necessarily look like much to the casual viewer, for those who paid attention, it was much more. As it turns out, this barcode was completely functional. Scanning the QRcode brought mobile device users to a website.

The QR code directed mobile device users to the Confictura Industries website, which is still under construction. 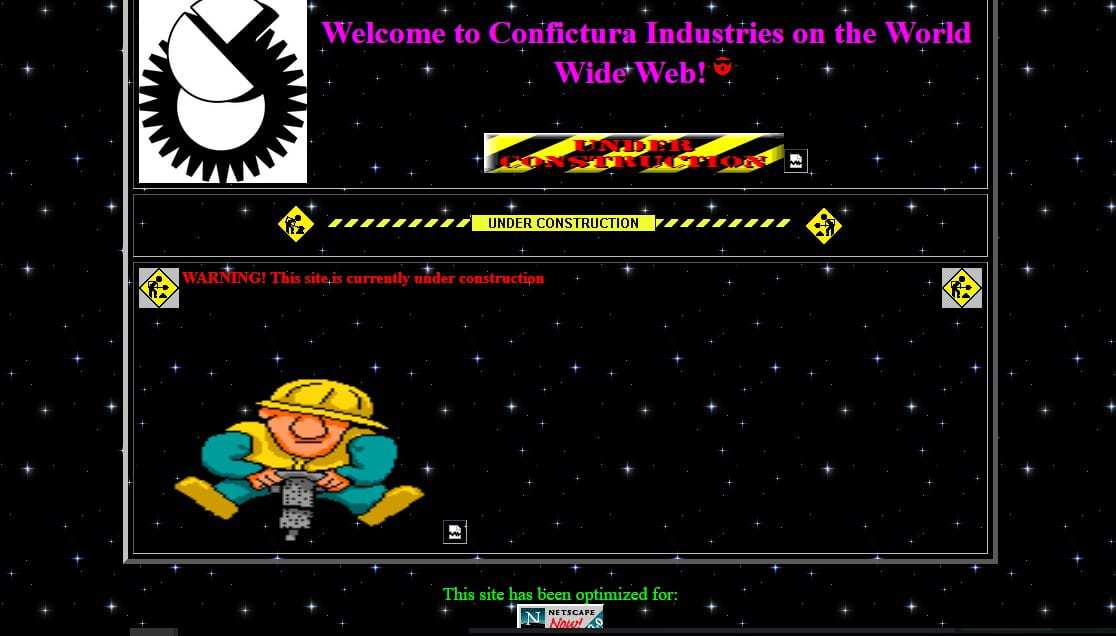 The odd thing about that website wasn’t that it was still under construction by the time the QRcode appeared on the show. It was the fact that it looks as though the site has remained in that same state since the mid-90s. The page does reveal a few hints and clues with regards to when it was made.

When viewers scrolled to the bottom of the homepage, it indicated that the site was designed for optimal viewing in Netscape version 3.0. That browser later came to be known as Netscape Navigator. It was a program released to the public between November 1994 and February of the year that followed. Therefore, the website was optimized for a browser released over two decades ago. Since the Elliot character is 29 years old, he would have been eight when the incomplete website was first launched.

The episode did provide a bit of a glimpse into Elliot’s back story. During that flashback, there is a moment in which he looked as though he could have been around eight years old. He was in a hospital after having been in an accident. This doesn’t give away much information. However, the scene does provide more insight into Mr. Robot (played by Christian Slater), his father, and that he had undergone financial struggle to the point that he lost his computer shop. There were clues dropped to indicate that there was something in the works that could not continue due to money limitations – perhaps implying something to do with the unfinished website accessed through the QR code.