The e-bike and scooter rental company has been plagued with the removal of its vital barcodes.

Lime has announced that it has changed its QR code stickers to stop people from peeling them off and rendering the associated e-bikes and scooters impossible to rent.

The company is constantly finding quick response codes peeled off its vehicles so they can’t be scanned.

The QR code stickers are important to Lime’s mobile commerce system. The reason is that when people want to rent one of the e-bikes or scooters they have to scan one of the codes using their smartphones. However, customers in New York City and London have found that the barcodes have been peeled off, meaning that they can’t be scanned so that the vehicle can’t be rented.

To combat this problem, Lime announced that it has started sealing the barcodes behind a plastic layer on the vehicles so that thieves and vandals can’t peel them off. A recent BBC report stated that data showed that it wasn’t typically Lime customers who were peeling the barcodes off with intentions of keeping the vehicles for themselves. Instead, it was most commonly non-riders who were simply seeking to be an antisocial bother to Lime and its customers. 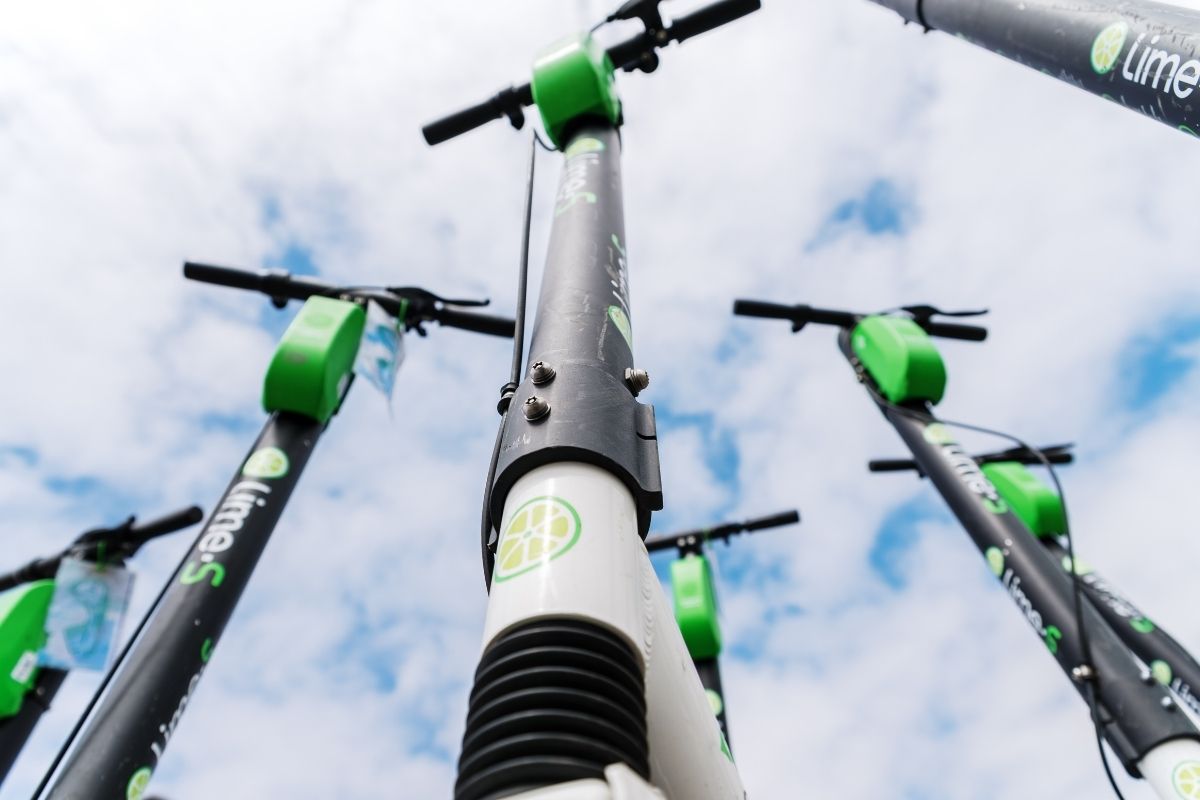 The company hopes that the new sealant strategy will keep the QR code stickers in place.

“We have clear steps in place to prevent QR code vandalism, including deploying protective covers on all vehicle codes,” said Lime in a recent press statement. “By creating a safe and reliable service in London, we are ensuring we have a long-term impact on improving congestion and air pollution in the city we love.”

Companies like Lime are frequently a target of vandals who damage or destroy the rental vehicles by vandalizing them or throwing them into rivers or canals. Removing the QR code stickers is comparatively a nuisance, but it renders the vehicle equally un-rentable because the barcodes could not be scanned.