Valve has released redesigned options compatible with both Android- and iOS-based devices.

Valve has announced the newly redesigned version of its Steam app for both Android and iOS featuring a QR code login.

The goal is to leave behind the old and clunky version of the mobile app in favor of streamlined convenience.

Valve has been testing the new version of the app and its QR code login feature since at least August 2022. The game builder said that it had build the application “on a new framework and modernized the design” in its description when seeking beta testers. At the same time, it announced that it had bundled the app with a string of new features and capabilities, such as the ability to use simple barcode scans for logging in. 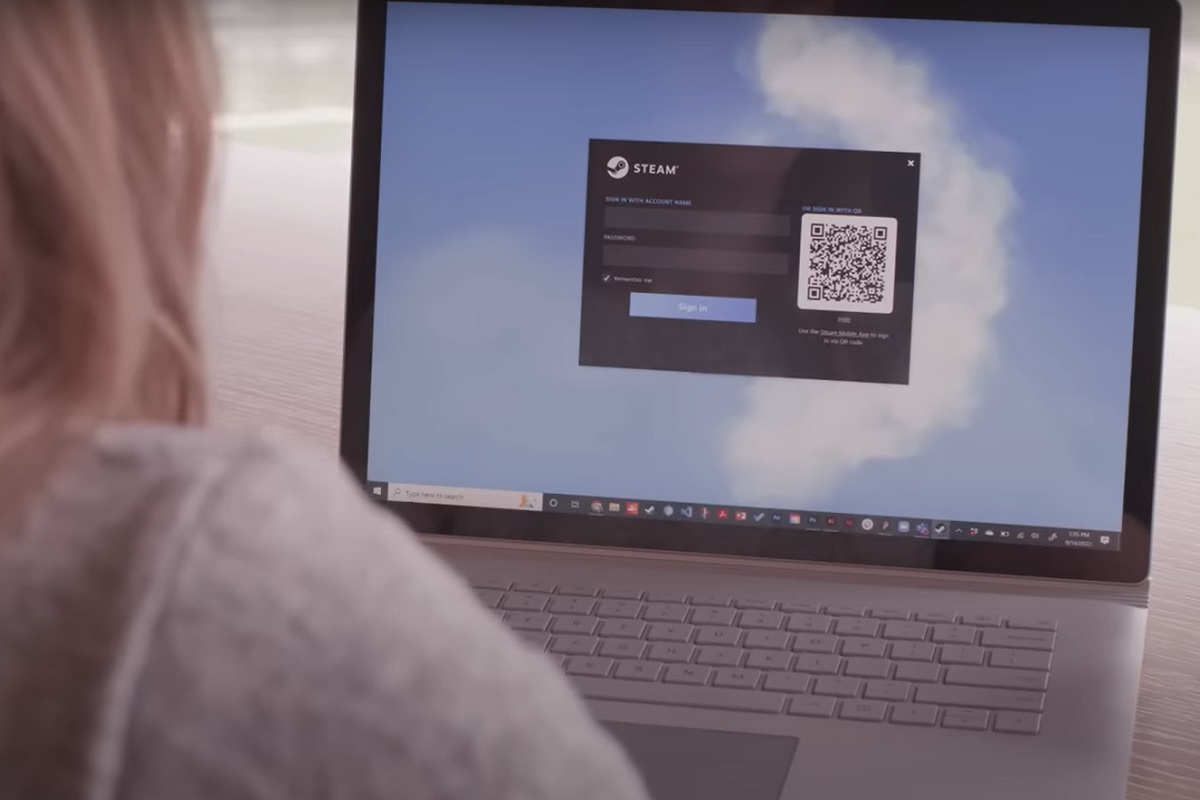 The new sign-in method provides users with a way to access their accounts on Steam without having to use a touchscreen to type in a username and password. It’s backed up by two-factor authentication credentials stored within the user’s device to further verify their identity. If the quick response barcodes are used to sign in, the application will display a confirmation page with details such as a map to the device’s approximate location. In that way, users can be c ertain that the approval they are granting is the one they are requesting for themselves.

While the QR code login is available to users, those choosing passwords can continue to use them.

Users that would rather continue to type in their username and password to sign into their accounts will still be able to do so. That said, the application will still launch the two-factor authentication, asking if they would like to accept or deny the login attempt.

Users will also be able to use the Authorized Devices page to be able to ensure that there aren’t any additional devices logged into their account that shouldn’t be there. They can review all logged in devices and revoke access if necessary.

QR code logins and other methods of passwordless sign-ins are becoming a preferred method of security, particularly when combined with two-factor authentication. These strategies are more convenient and often more secure than traditional passwords and their rising list of associated flaws.