Japanese engineer, Masahiro Hara, vows to strengthen the safety of the system.

Hara, the creator of the 2D code, says that improved QR code security is needed since it has become so popular and is now being widely used as he hadn’t expected for various applications all over the globe. Now that it is a worldwide multipurpose application utilized in a variety of fields, including cashless payments via smartphones, Hara wants to strengthen the safety of the system.

The QR Code is celebrating its 25th anniversary in 2019.

The quick response code has been around for 25 years, getting its start back in 1994. On its 25th anniversary year, Hara has vowed to better QR code security, feeling that it is his responsibility to make the system safer, especially since today it is being used so widely for payments.

“Now that it’s used for payments, I feel a sense of responsibility to make it more secure,” said Hara during an interview in Tokyo, reports The Asahi Shimbun. Hara is currently a chief engineer at Denso Wave Inc.

Hara created the code during his time working in the development division of Denso Corp. in Agui, Aichi Prefecture. The code was initially meant to be used in production control plants.

The code conveniently allowed for a vast amount of data to be stored and wasn’t limited to the only 20 characters of ordinary barcodes. Instead, QR codes could capture and store as much as 7,000 digits.

To encourage adoption of the technology among operators across Japan and abroad, the company made the QR code standards available for free.

While originally used for manufacturing and issuing electronic tickets and coupons, the technology grew in popularity and expanded with the growth of smartphones.

QR code security is particularly important when it comes to cashless payments.

QR code payment systems have taken off in Asia, especially in China, where many Chinese consumers have widely accepted the cashless payment system of Alipay and WeChat Pay services.

Meanwhile, Indonesia has created a QR code payments standard and Ghana has plans to do something similar.

One of the issues with using this technology for payments in its present form, however, is that the code can be copied, leading to consumers unknowingly scanning fake QR codes, increasing the risk of fraud and theft. 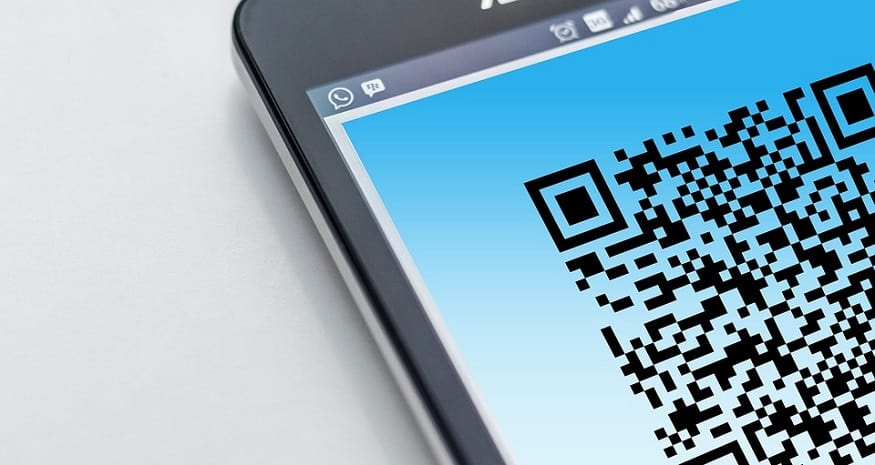