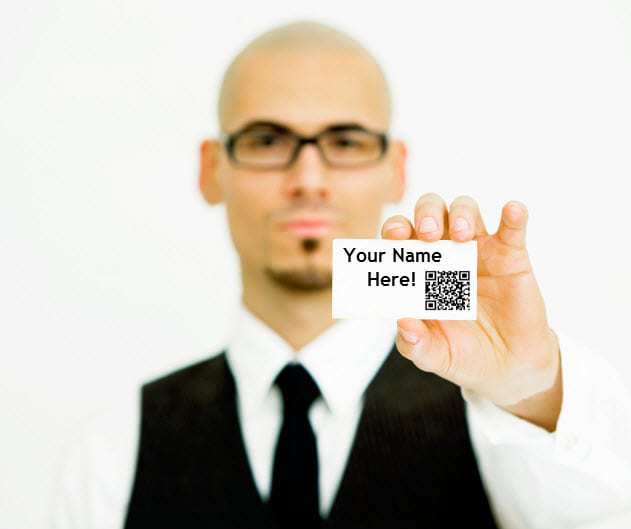 QR codes are making their presence known around the world. Originally developed by Denso Wave, a subsidiary of Toyota, the codes were used to track inventory. Few thought that marketers would find them useful in any capacity, but they have displayed their versatility in the world of advertising time and time again. They have found their way on billboards, packaging, business cards and a variety of other products. The codes have also been used in marketing campaigns for some of the biggest companies in the world, and as a way to engage consumers on a more personal level.

Their popularity is entirely due to the prevalence of mobile devices. Without smart phones, QR codes would have never entered the realm of marketing. With smart phone ownership on the rise, companies that have traditionally had limited presence in the digital world are adopting the codes to grab the attention of an increasingly tech-savvy crowd.

Many businesses are finding the codes useful as an alternative to conventional advertising, which can be astronomically expensive. Realtors, in particular, enjoy the inexpensive nature of QR codes when advertising their services and new properties. Small companies with limited budgets are taking advantage of this aspect as well, hoping the codes will help them reach a demographic that was previously beyond their reach.

As mobile technology proves itself to be much more than a new age fancy, more businesses will have to adapt to the changing marketing landscape.