Residents of the city will now be able to use one quick response barcode for all relevant purposes.

Residents of Shanghai will soon be able to use a single QR code scan whenever entering public venues. The Shanghai Municipal Transportation Commission has announced that the city’s health quick response barcode and transportation codes will be integrated.

Currently, people living in the city have had to use different apps for various barcode scans.

Shanghai locals have had to download different mobile apps to be able to perform the necessary QR code scan to get on a bus, metro, or enter public venues by displaying their green health barcode. This has been a clunky and inconvenient system, even though it has managed to get the basic job done. That said, the city has stated that it can do better. Therefore, to boost the convenience of public travel, it has launched research for integrating the three different types of barcodes into a single code that will work across buses, the metro and public venues.

Departments that took part in the integration of the barcodes included the local transportation commission, Shanghai Shetong Metro Group, and Shanghai Jiushi Group Co. They collaborated to create a joint working group in order to move the integration work forward, explained the Shanghai Municipal Transportation Commission director of the technology and information department, Li Zheliang. 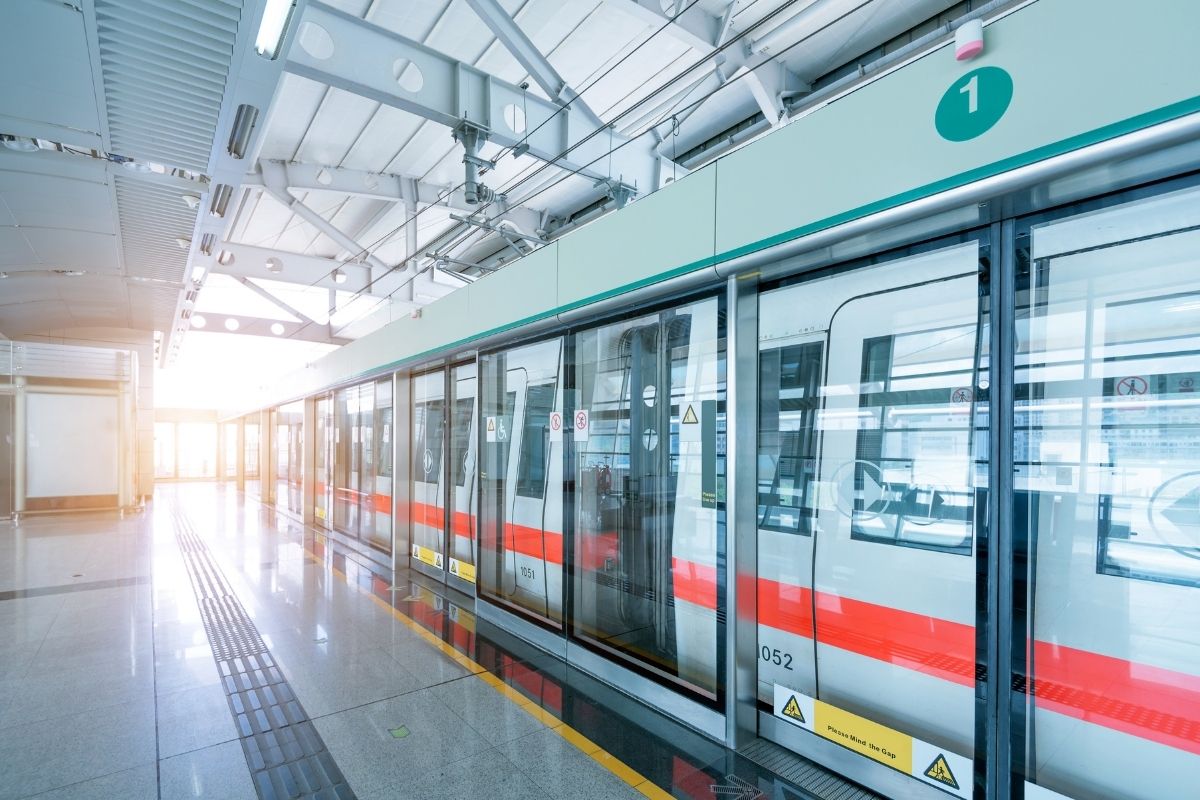 The new QR code scan will work across all these public areas and forms of transportation.

The integrated barcode will be based on the Ministry of Transportation’s barcode standard. The QR code system used on the turnstile gates at the city’s metro will be modified to accommodate the new barcodes.

The Shanghai Municipal Big Data Center conducted the R&D for this project and created the health code that will function for all the public locations and transportation. Jiushi launched the terminal and software upgrades on the ferry boat and buses earlier this month.

The new single QR code scan in the city will start with a pilot group of people and will be available on the bus and ferry lines in the city around National Day holidays. It will be found on the maglev line of the city, as well as certain metro lines by the end of 2021.