Law enforcement was finally able to catch up with two men who were conning a number of retailers with quick response codes.

The two men were able to scam over 20 different retail stores before being tracked down by law enforcement.

The QR code scammers took their fake quick response codes to the series of different retailers and managed to scam them out of hundreds of dollars. The men were from Chongqing City in south western China. They tinkered with a QR code they’d made themselves, making it appear legitimate. Throughout the length of the scam, they were able to swindle the shops out of more than 10,000 yuan (about US$1,469).

The QR code scammers continued to rip off the retailers with their illegal barcodes as they were very difficult to track. 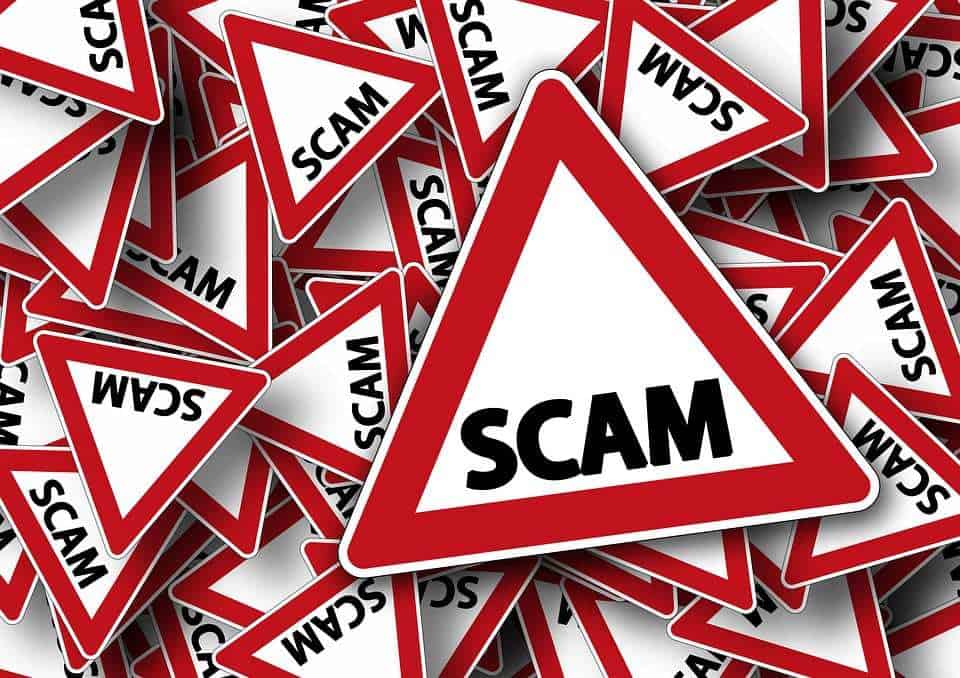 The staff from a Guanyin Bridge area shop discovered that they had been scammed and contacted local police. They pointed out that their own QR code had been altered by the fraudsters and that the change had caused them to lose about 2,000 yuan in mobile payments.

Police worked to track down the con artists after discovering that the altered QR code was not exclusive to that one shop. Instead, they found several other altered quick response codes at local shops. Law enforcement tracked the payee information linked with the illegal QR code and found the men who owned the account. If that wasn’t enough evidence, the 314 matching QR code stickers they had on them at the time of arrest was certainly convincing.

The fraudsters had been placing their own QR code stickers overtop of the legitimate ones within the shops. This allowed funds transfers to be sent to the criminals’ accounts instead of those belonging to the legitimate shops.

The QR code scammers were 29 year old Qin from Yunnan Province, as well as 24 year old Cao from Sichuan Province. The police are currently investigating the men to see if they are linked to any further related scams within the local retail community.