A QR code scam has unfolded in the Hebei Province in Northern China in the city of Shijiazhuang. More than one hundred drivers had received fake parking tickets with quick response codes printed on them.

Drivers returning to their vehicles found legitimate looking parking tickets on their windshields.

The tickets involved in this QR code scam were well designed. They were not simply photocopies of the same notice. Instead, they appeared to be legitimate as they included basic vehicle information such as the make and model, color and license plate number. They also include QR codes with the instruction that those barcodes be scanned to pay the penalty within two days.

According to the tickets, the drivers had violated the traffic law’s Article 56. They were cautioned that if they did not pay by the due date in two days, they would receive a 100 yuan fine, which is around US$15.

The QR code scam caused many drivers to wonder why they had received tickets while legally parked. 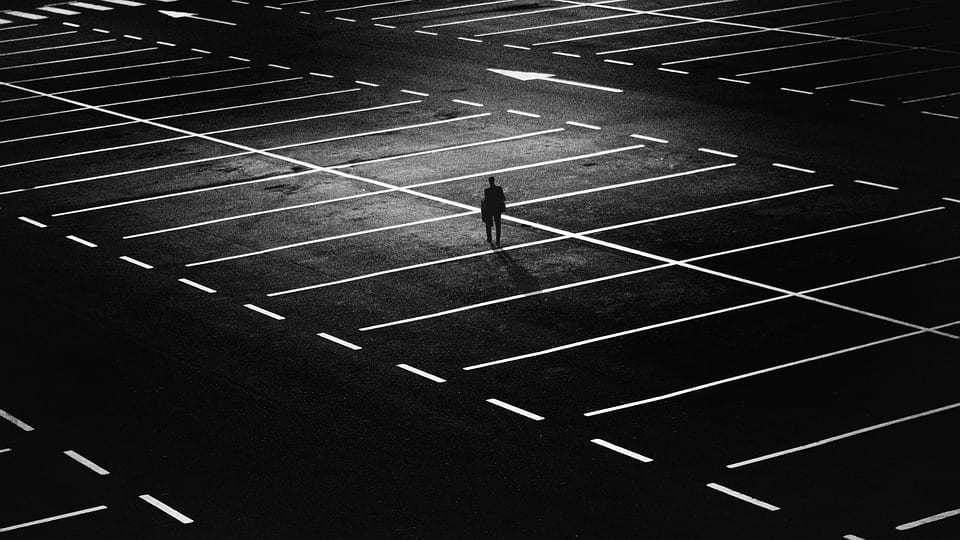 The drivers knew they had not parked illegally and had never seen a ticket that required them to scan a QR code before. This suspicion was confirmed when traffic police officer Zhao saw the tickets and said that they were not legitimate. Zhao did admit that they looked strikingly similar to real parking tickets, aside from the barcodes. That said, he also pointed out that the scam tickets didn’t include the time of the alleged violation. That is a critical part of a real traffic ticket. Legitimate traffic tickets also do not threaten greater fines for failure of payment.

Genuine traffic tickets provide basic vehicle information, the date and time of the parking violation, a message that states that a traffic law has been broken and that the fine must be paid at a designated location within 15 days.

This is the first time this QR code scam has happened in the city, said Zhang Hua, another officer. That said, additional reports have since been filed. “Citizens need to report fake tickets to the police as soon as they find one stuck on their vehicle,” encouraged Zhang.