The leading payments and financial services company in India is helping build a cashless economy.

India has been pushing hard to become a cashless economy, and services such as using a Paytm QR code to rent a scooter helps to provide an image of the direction the country is taking through the use of mobile phones.

Paytm has played a substantial role along the country’s road to eliminating the use of cash.

The mobile payments company has seen a substantial rise in India and has become the leading financial services and transaction company in the country. It is considered to be central to the nation’s effort to become a cashless economy. What has made it stand out in India from among many other comparable platforms is that it is headquartered within the country. 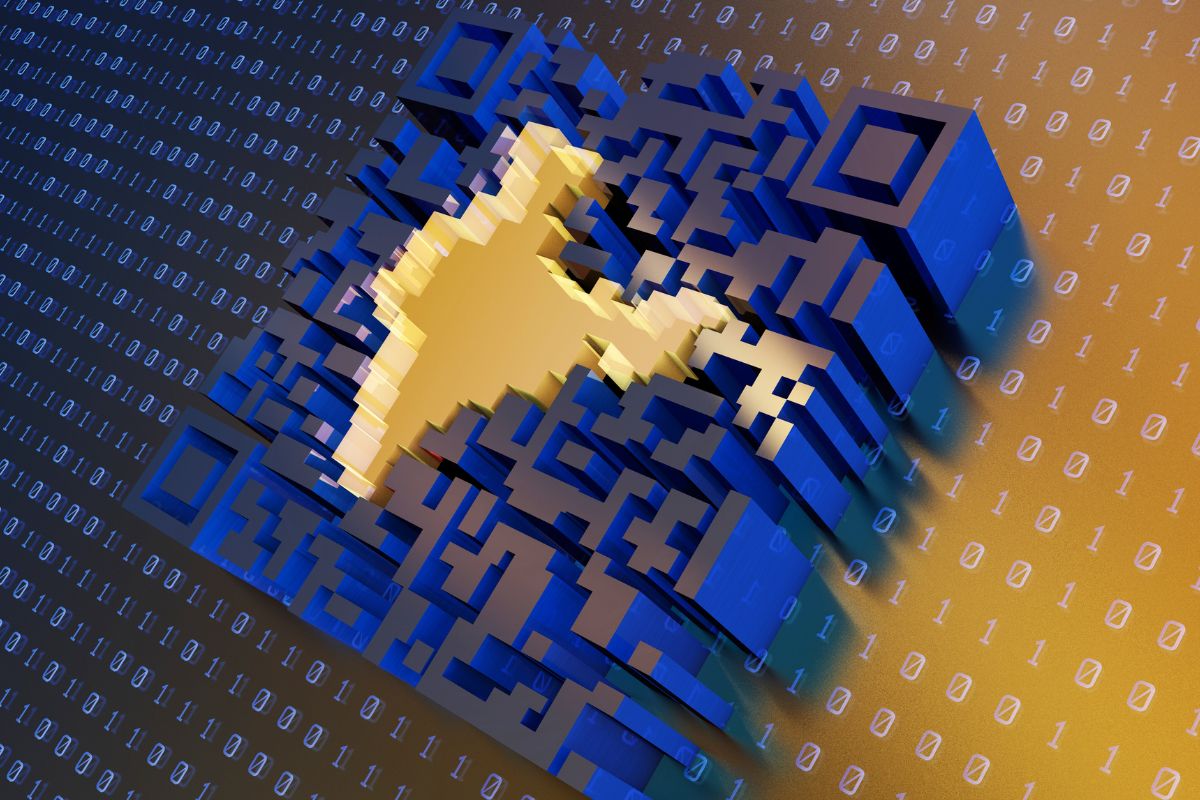 Along with its rise in the country, QR code scans have also been taking off. This is because the barcodes are among the methods that can be used to complete a transaction, so they are appearing virtually everywhere in recent months. This includes shopping locations from large showrooms in shopping malls to tiny vendors and more recently to scooter rental services. With the barcodes and the mobile payments option being as commonplace as they are, they have become a mainstream, everyday part of people’s lives. Indian consumers essentially expect to be able to scan to pay for something.

India is the fifth largest economy in the world and is spiking the use of QR code scans to pay.

The rise of payment transactions based on QR code scans using mobile phones was recently placed in the international spotlight by the German Ambassador to India, Philip Ackerman, who stated that he was amazed with how thoroughly digital transactions had reached saturation within the country’s economy. He pointed to how regularly people used their smartphones to complete everyday tasks. Ackerman himself used Paytm to make a purchase while shopping in the country.

This is only one of the many ways that Paytm has been leading the way in digitizing everyday payments throughout India, while empowering people in the country with secure, seamless and rapid transaction technology. The company has announced that it is well on track to reach its goal to serve half a billion Indians who had previously been underserved or completely unserved in the country’s economy.