A QR code-based mobile payment service is to be launched in Japan for Thai tourists.

Bank of Ayudhya will link its already operational QR code system to Japan.

The QR code payment system, which already exists for the Thai lender’s customers in Thailand, is slated to be connected to Japan in December of this year. The QR code payment service is being offered in Japan to visitors from Thailand, due to the growing number of Thai tourists visiting the nation.

The payment system that uses a quick response code will allow users to scan the codes with any mobile banking app at major stores and shopping malls in Japan.

According to head of Krungsri Consumer Group and the Digital Banking and Innovation Division, Thakon Piyapan, when making purchases in japan via the QR code payments system, users will “instantly know the payment amount in Thai baht at the point of purchase,” reported Bangkok Post.

Bank of Ayudhya is the fifth largest financial group in Thailand in asset terms and is locally known as Krungsri.

The bank’s standardized QR code payment platform, called Promptpay, is designed to provide enhanced security and convenience for travelers. According to the financial institution, this system has resulted in an increase in many Thai consumers opting for cashless transactions in Thailand.

Unlike Thailand, Japan has been slow to adopt cashless payment services. In fact, the country is lagging behind other advanced economies who have introduced these payment services. For instance, only 18.4% of Japan’s consumers 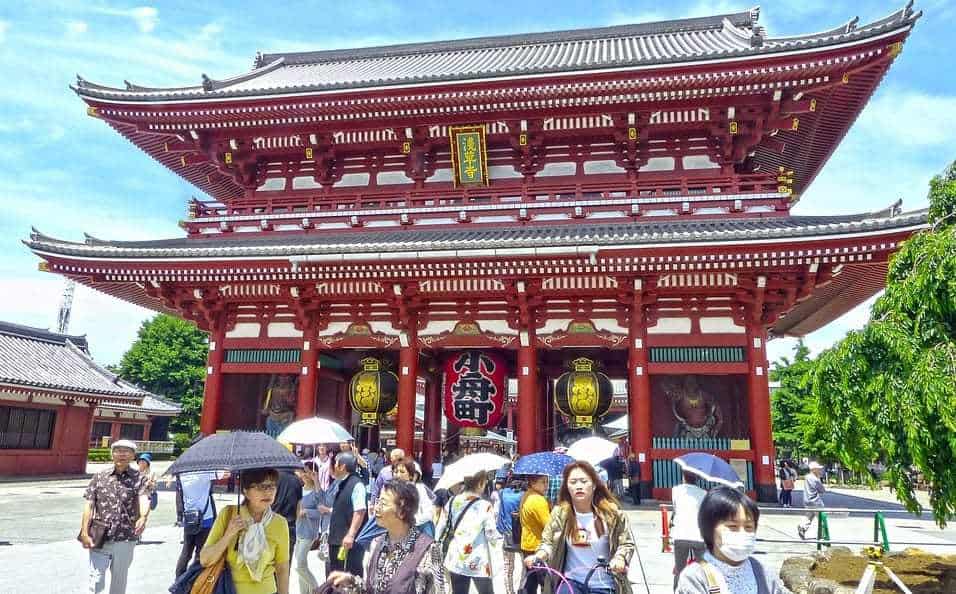 Promptpay joins many other QR code payment services popular among consumers, including Alipay and WeChat Pay. Both of these service are rapidly spreading across China among hundreds of millions of mobile consumers.