The company has introduced a new option to help make purchasing fuel faster at the pump faster and easier.

KazMunayGas has announced the introduction of QR code payment cards at one of its gas station locations. The company also intends to roll out the new service across their entire network.

This first location with the QR codes is operating in test mode for the time being.

The first location to accept payments via QR code is the Astana station named after Serik Sapiyev, the Olympic champion. The gas station can be found on Hussein Bin Talal Avenue. It is close to the Yessil district City Court building. That said, moving forward, the quick response codes will be available throughout the entire KazMunayGas station network. The rollout will be based on the success of the test and the alterations made to address any issues that arise along the way.

KazMunayGas cardholders will be issued their own QR code payment cards through a personal account. 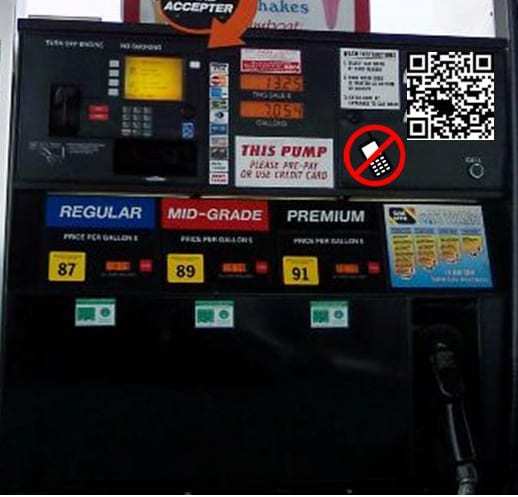 The card itself is digital, rather than plastic. It is issued when the consumer accesses the company’s mobile app or the official website. The fuel card number is entered and a unique barcode is generated for each person.

That way, when a customer heads to a participating gas station, he or she can simply display the QR code on a mobile device screen instead of needing to take out the plastic card. The security measures for verification go beyond a simple barcode scan, in order to ensure that only the right person can use the barcode.

The QR code payment cards can be used only when a confirmation PIN code has been entered following a scan. This entire process is completed digitally. The QR code plays the role of the card itself, providing the transaction details at the time of purchase. This type of system is starting to be used by a growing number of companies around the globe.