A Japanese city has used quick response codes as a part of a new initiative to care for the elderly.

A city in Japan has started to use QR code stickers on residents with dementia. The goal is to give authorities a barcode to scan if those individuals wander off and become lost. The local police, hospitals and other authorities will have the means to scan these barcodes to call up identification information for the lost person.

That company came up with the QR code nail stickers which are each unique. In this way, every person has his or her own individual barcode to wear in a discrete but accessible way. The goal is to make it possible to reunite dementia patients who have gone missing, with their families. This according to the social welfare office in the city.

The QR code nail stickers are a component of a broader free service Japan launched in December. 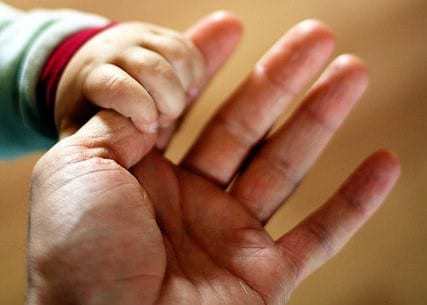 According to the AFP, these QR codes represent a first in the country. They measure about a square centimeter and are free to use.

City workers see the benefit of being able to adhere the quick response code right to a wearer’s nail. While there have been previous efforts using these barcodes with ID cards or stickers that are placed on shoes or clothing, there have been problems when dementia patients wear something else and simply don’t have the sticker on.

When scanned, the elderly person’s QR code provides police or other authorities with that individual’s local city hall contact information and ID. That makes it possible for records to be accessed containing the contact information for the patient’s family.

Unlike a normal sticker, these QR barcodes stay adhered to the nail for an average of two weeks. Trials have shown that the nail stickers can get wet and be used throughout regular everyday activities without coming off for about 14 days.

The QR code stickers have the potential to help out in a growing challenge in Japan. Its population is quickly aging. By 2060, 40 percent of the population will be senior citizens.