The Mysuru police are developing a GPS-using app to track rides and assist with complaint reporting.

Police from the Indian city of Mysuru are developing a QR code monitoring mobile app for taxi and autorickshaw passenger safety. The goal is to use mobile internet as a component of policing those vehicles and provide other services.

Passengers can read the quick response codes using a free app on their smartphones.

The goal is to make it fast and easy for a customer to take part in the QR code monitoring process through a simple scan. Mysuru Police Commissioner Subramanyeshwara Rao explained that the program has been in development for some time now. The original goal was to create a feature that would improve security for women using public transportation during late hours. That said, the potential is now far greater than that as it also opens the door to improved customer complaint processing.

The QR code monitoring system will allow a customer’s entire journey to be tracked and transmitted. 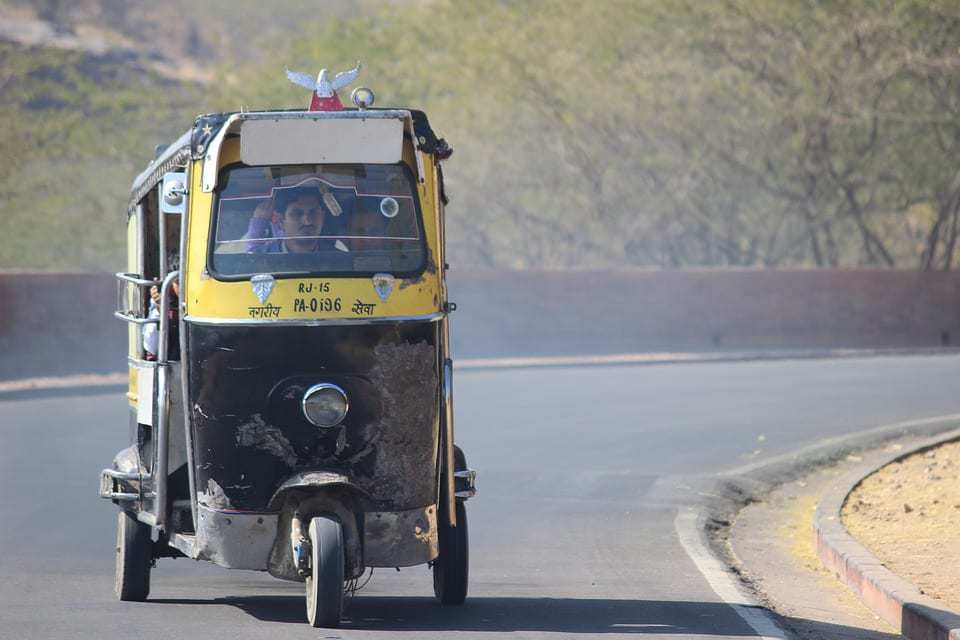 Scanning a quick response code with the mobile app reads the details of the driver and the vehicle. This is used in combination with the GPS embedded within the vehicle. In this way, the entire journey of the commuter, including the route that is used and the current position of the vehicle and passenger are transmitted directly to the Traffic Control Room.

Rao explained that while the mobile app and QR codes are still in development for the service, the plan is to roll them out within the next few months. During the time before the rollout, the development of the service will require that the entire database of public transport control vehicles will need to be associated with unique QR codes.

This will allow the QR code monitoring service to have one barcode for every vehicle on the road. Therefore, any time a quick response code is scanned, the device will automatically know which public transportation vehicle it involves and who the driver is as well as the license for that driver to operate the vehicle.