A Texas company alleges that the retailer is guilty of unauthorized use of patented technology.

Texas company, Symbology Innovations LLC, has filed a QR code lawsuit against Bath & Body Works, alleging that its patent has been infringed upon. The complaint, is U.S. District Court for the Middle District of Florida Case number 6:16-cv-02197.

The QR code lawsuit point out that Symbology was issued the ownership of patents ‘752, ‘773, ‘369 and ‘190. These patents were issued by the U.S. Patent Office on April 23, 2013. The patents were titled “System and Method for Presenting Information about an object on a Portable Electronic Device”.

The patents were for enabling a mobile device to obtain more information about a product identified in an ad, when a QR code (symbology) is scanned. According to the plaintiff, when Bath & Body Works added QR codes to its advertising, this infringed on its patents.

The QR code lawsuit has to do with a method of advertising that has become quite commonplace. 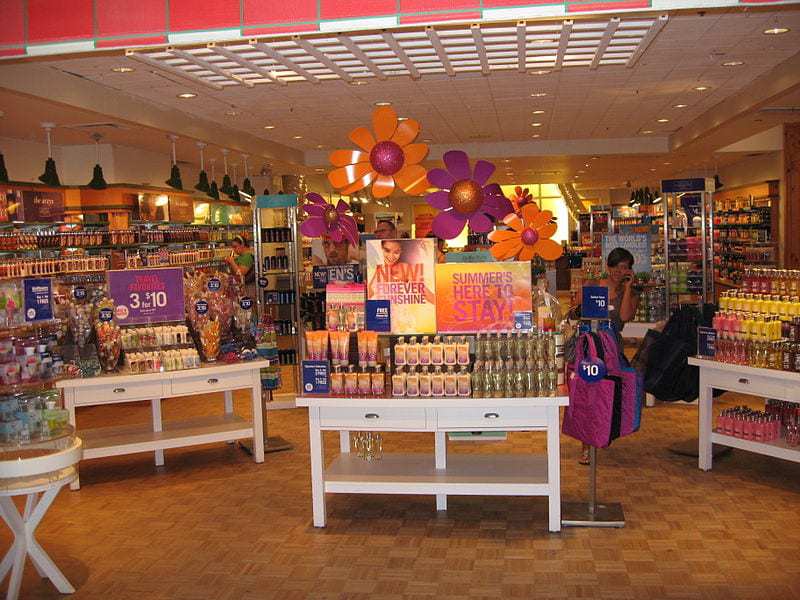 Companies of every size have been advertising products by creating QR codes that will link to further information on a website, or to the opportunity to purchase them through mobile commerce. Bath & Body Works is far from alone in using quick response codes to provide consumers with more information about the products they’re selling.

That said, the plaintiff stands firm that the use of QR codes for this specific purpose in advertising is their own patented technology. They have requested a trial by jury and are seeking judgment against Bath & Body Works. They are pursuing a judgment that would stop the defendant from using the technology without authorization in the future, and would require the defendant to pay damages, costs, interest, attorney’s fees and any additional relief the court feels is fair and appropriate.