The e-marketplace is making it possible for shoppers to move beyond m-commerce and pay in real life.

Paytm Mall just rolled out a new QR code feature that will make it possible for shoppers to use their mobile devices for shopping in-store, not just at the brand’s e-marketplace.

The goal of the new QR code feature is to appeal to consumers who aren’t yet shopping online. This will still allow them the opportunity to use their devices even while making their purchases in person.

According to Paytm Mall vice president, Amit Bagaria, “Over 95% of the population in the country still shops offline.” Bagaria added that “There is a trust that exists between an offline retailer and a customer… We want to create an offline network as a platform for brands to reach out to millions of consumers, thereby, optimizing the supply chain and marketing expenses on their behalf.”

The new QR code feature is a part of a broader platform that will also benefit merchants and other sellers. 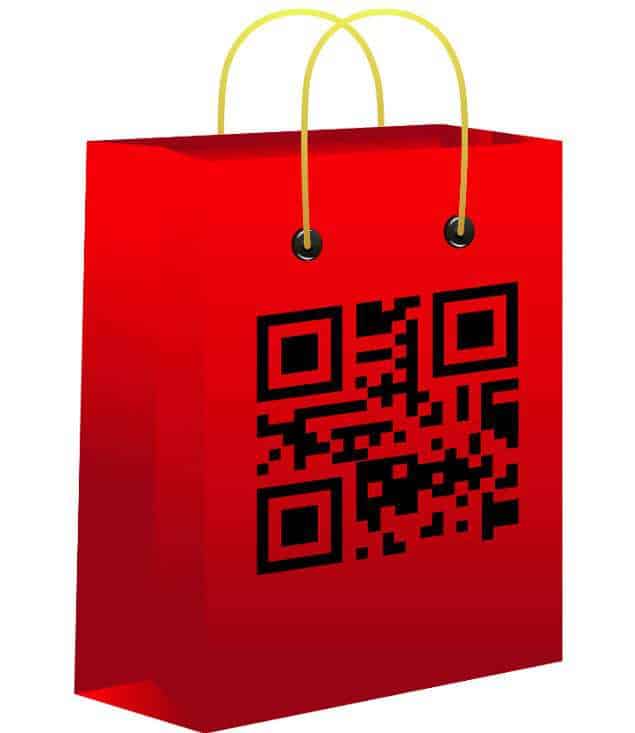 Bagaria explained that the platform will help retailers and merchants to bring in additional revenues through commissions while they reduce the requirement to stock as much inventory.

The first wave of the quick response code feature will be available to companies selling Samsung smartphones. That said, the service is expected to broaden rapidly. Shoppers can head to the Paytm partner stores near where they work and live. From there, they just need to scan QR codes through the Paytm Mall or original Paytm mobile app in order to complete the purchase.

While shoppers are in the mobile app, they can also choose to browse additional online products to see if there is anything else they’d like to purchase.

The company explained that this will make it easier for merchants to sell products directly to the consumer without having to handle inventory deliveries and storage. Moreover, it also claims that merchants will earn a percentage margin through every purchase made when the Paytm QR code feature was used in order to complete the transaction.