All Nippon Airways Co found itself in hot water after nearly taking off with a seat-less passenger.

All Nippon Airways has received a serious warning following a QR code error. A mistaken misuse of a quick response code allowed too many people to board a plane. Even with too many people aboard, the plane pushed back for takeoff with the extra passenger standing in the aisle.

The Ministry of Land, Infrastructure, Transport and Tourism issued a severe warning to the airline.

The incident occurred when a QR code error was displayed from the use of a boarding pass. A father and son both checked in for ANA Flight 256. The son downloaded both boarding passes for the Boeing 777 service. They were to fly from Fukuoka to the Haneda airport in Tokyo. The same quick response code was somehow downloaded onto each man’s phone. The son successfully passed through the boarding gate. When the father went to do the same thing, a “re-entry” alert was issued by the barcode reader.

Security staff checked the father’s boarding pass and saw that it was legitimate. They assumed that he had accidentally double-scanned his barcode to generate the alert. The security pass let him through.

Since the security staff cancelled the alert, it also deleted the QR code error in the system. 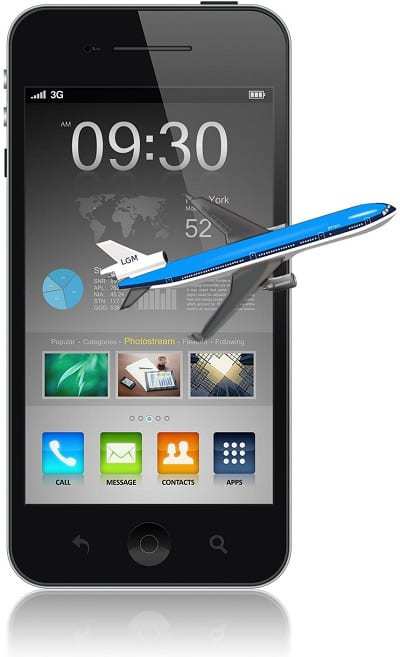 This made it look as though only the father, not the son had checked into the flight. The system no longer had any record of the QR code scan by the son. Therefore, another passenger who had been on the waiting list for the plane had been permitted to board. As a result, all 405 seats on the plane were full and there was still an extra passenger without a seat.

After the aircraft had already left the Fukuoka Airport gate, one of the cabin attendants noticed that there was a passenger standing in the aisle. As the man did not have a seat, the plane was forced to return to the gate. The man and his son were asked to get off the plane – as it was their boarding passes that had not been registered in the system – and a 45 minute departure delay ensued, all because of a QR code error.