The official quick response code made it possible for people to scan to donate during Pride.

Elton John has rolled out a QR code to make it easier for people to be able to conveniently scan and make donations to The Elton John AIDS Foundation throughout Pride.

The charitable partnership has made it possible to display the QR code to thousands of digital out-of-home screens located throughout the United Kingdom and Europe. The displays are all showing Elton John’s likeness to help spread the word and make it easier for people to donate with their phones. 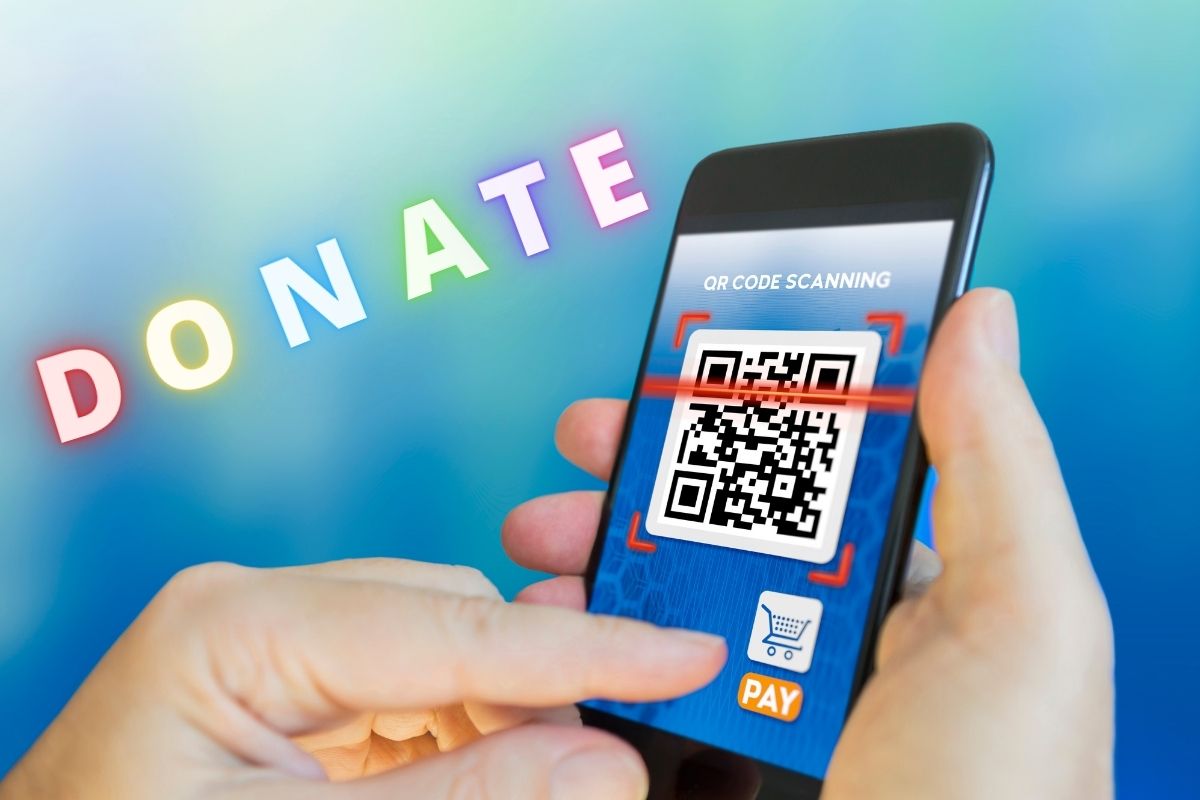 “We wanted to find a new way to use out-of-home as a force for good during Pride and move beyond just saying a message of support and try to do something more action oriented and innovative,” said Ogilvy UK brand strategy partner Matthey Waksman.

“We would love to encourage people during Pride to not just support the moment but to take some positive action. We hope we raise awareness and donations for the EJAF and that in the long term we will develop a new fundraising platform with the LGBT-QR codes that can support important causes in a simple and beautiful way,” added Waksman.

Each of the advertisements features a QR code and encourages viewers to scan it with their phones.

Aside from the quick response code, the displays all say, “Put your money where your Pride is.” They go on to add the direction to “Scan and donate to the Elton John AIDS Foundation.”

Elton John’s image is stylistically pixelated on top of a vibrant pink background. He’s still easily recognizable, both in terms of his face and his signature glasses.

When the QR code is scanned, it directs users to the donation page for The Elton John AIDS Foundation. The Ogilvy New York creative tech team was in the midst of the development of a strategy for blending images with quick response codes. This meant that there was already a foundation upon which they could create their design. The barcodes will soon be debuting in Rome and in Utrecht, before they roll out a complete launch across Europe.