A team of researchers from Osaka University have developed a new “interiqr” 3D printing method that embeds an edible QR code into food such as cookies.

A QR code worked into a cookie or other baked product offers the opportunity to allow consumers to scan using a smartphone. From there, they can discover the product’s ingredients or where it was made, for instance, after which the barcode is consumed along with the food itself. As product waste becomes a rising concern, opportunities to provide additional information about products without having to add more packaging. 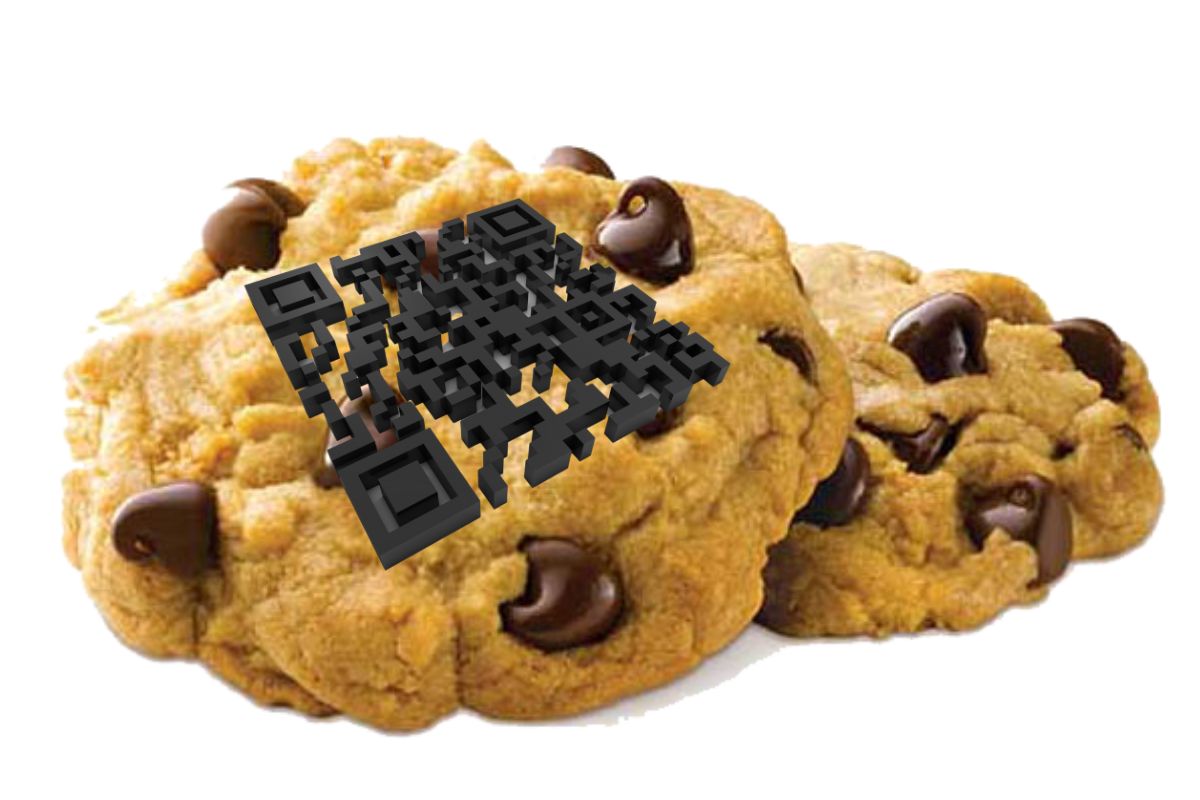 The researchers from Japan’s strategy unobtrusively provides consumers with a new way to learn more about their food. Though the original experiment involves cookies, it has the potential to be used in other types of food as well. The barcode can be easily scanned and read without having to destroy the food first. Another interiqr advantage is that the barcode doesn’t alter the outer appearance or flavor of the food.

This QR code is a new form of a growing trend in information tags used in the food industry.

The types of data-containing tags the food industry uses are quite varied. These include the stickers on fruit that have been around for decades, to higher tech options such as radio frequency identification tags which allow products to be automatically tracked using electromagnetic fields.

That said, as companies and countries worldwide look to reduce the packaging used on foods and consumer products, the opportunity afforded by non-toxic edible food tags that don’t alter the appearance or flavor of a food and that can be read without having to destroy the food, is rising in importance. The Osaka University research team’s goal was to simultaneously address all those goals.

“Many foods can now be produced using 3D printers,” said the study’s lead author Yamato Miyatake. “We realized that the insides of edible objects such as cookies could be printed to contain patterns of empty spaces so that, when you shine a light from behind the cookie, a QR code becomes visible and can be read using a cellphone.”