Police forces are seeking use of the quick response codes intended as COVID-19 contact tracing.

Australia’s privacy watchdog has called for a ban on the use of QR code check-in data by police forces. Law enforcement agencies in the country have been seeking to obtain the data collected through the COVID-19 spread control system on at least six occasions in efforts to solve unrelated crimes.

The QR code check-in system had already been controversial, but this trend spiked with the news.

The privacy watchdog has been joined by civil liberties groups and backbench MPs to address issues with the QR code check-in system. The compulsory service requires Australians to scan a barcode before entering various spaces in order to allow for contact-tracing in case of a COVID-19 diagnosis that has led to additional exposures. The system allows affected individuals to be notified so that they can be tested.

That said, police departments have been increasingly seeking to use this data in efforts to solve crimes. The Check In Qld system was accessed by the Queensland Police in June by way of a search warrant. The warrant was issued after a police-issued firearm was stolen, which caused an officer to be suspended without pay.

Western Australian Police also used data from the system without a warrant, leading the state to ban the police from accessing the system’s data. Victoria Police attempted to access the data on at least three occasions but were refused. South Australia, the Northern Territory and New South Whales have all banned the use of the app’s data by police. 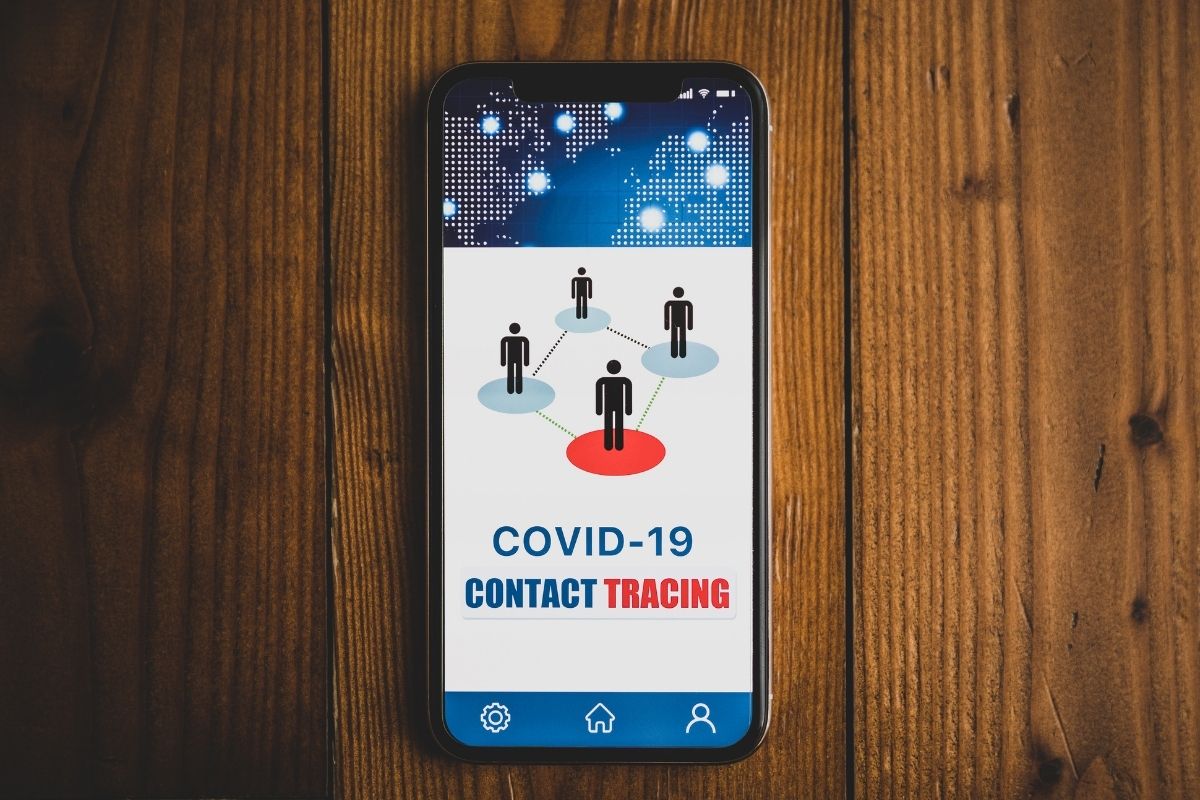 The bans are meant to protect privacy and personal information in the QR code check-in system.

An Office of the Australian Information commissioner spokesperson explained that public trust requires that personal information remain protected. This is critical to the promotion of compliance with the use of the app and in the success of contact tracing.

“The OAIC considers that personal information collected for contact-tracing purposes should not be used for other purposes such as law enforcement or even direct marketing,” said the spokesperson as quoted by The Sydney Morning Herald in a report about the QR code check-in system. “Allowing personal information to be used for other purposes may undermine an effective and efficient contact-tracing system, for example, by discouraging individuals from giving accurate information.”