The link management business announced that it was acquiring the German barcode generator.

Bitly, the popular link management brand has announced that it has made its first acquisition in the form of Egoditor GmbH, a QR Code Generator company based in Germany.

The transaction terms were not disclosed by the time of the writing of this article.

Bitly CEO Toby Gabriner had pointed out that the acquisition of the QR Code Generator company was cash and stock. He also shared that when the deal officially closed, it would combine the two companies into one with 325,000 paying customers in addition to more than 5 million active users and that employs about 180 people. The combined companies have more than $75 million in annual recurring revenue.

Acquiring Egoditor was Bitly’s first purchase of another business and aligns with its intentions to become a global SaaS company easing engagements between customers and companies and making it easier for people to connect with digital experiences. 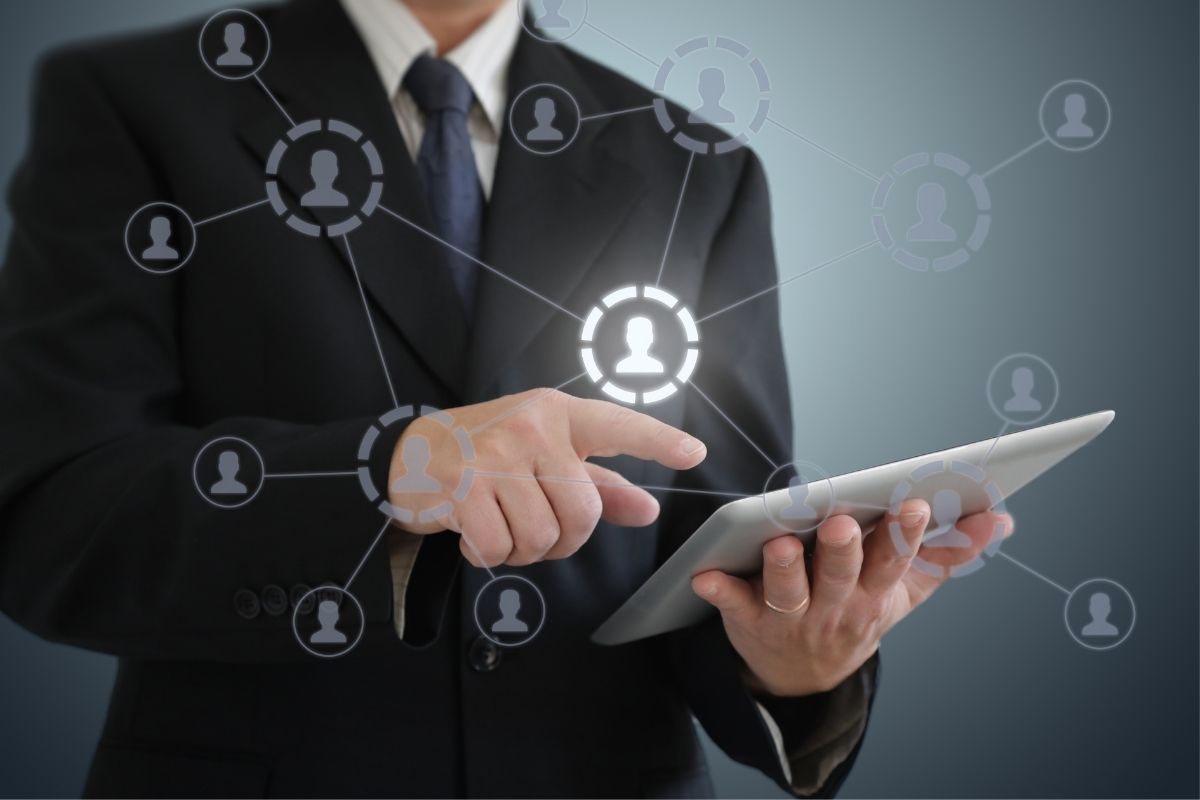 Customer Connections was created to provide an all-in-one link management platform that includes link-in-bio and QR code features. Though Bitly built its foundation on link shortening, more recently it has focused on broadening itself into more tools.

The company had been debating between purchasing quick response barcode software or developing its own. Clearly, its decision was to acquire Egoditor, which is not only a leader in the barcodes, but that also comes with a strong customer base and a range of functionalities that suit the needs and ambitions of Bitly, explained Gabriner.

“As we saw the market evolving, we saw those as a natural evolution for Bitly and started down that path,” he stated as quoted in a recent TechCrunch article. “We launched a QR code offering and saw a sizable amount of adoption from customers — further conviction that they wanted it.”

Egoditor is a firm with a headquarters in Bielefeld, Germany founded in 2009 by Nils Engelking and Nils Drescher. Beyond barcodes, it offers end-to-end tools for their design, delivery, analytics and management. It boasts more than 10 million users across over 190 countries worldwide, in addition to major clients such as Starbucks, the Salvation Army, and Zalando.